Razzmatazz
By Adekunle Sulaimon On Oct 17, 2021 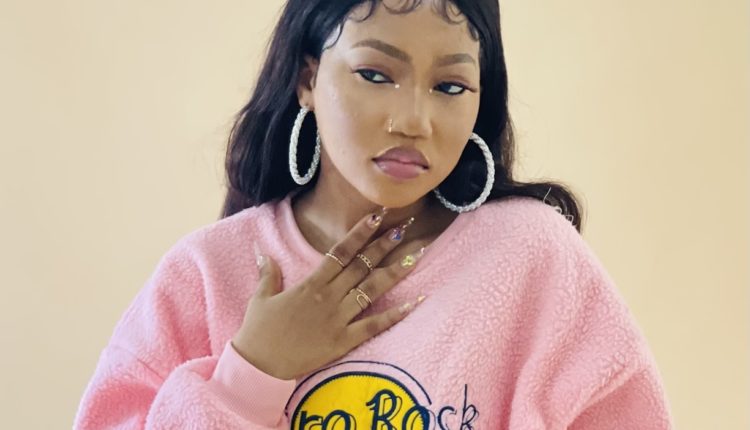 A fast rising artiste and songwriter, Ifeoluwa Oluwagbemi Natasha with stage name iTasha has revealed that her ‘RnB’ style of song is bolstering collaborations with big artistes like Olamide, Tems, Rema, FireBoy, Burna Boy in the Nigerian music industry.

23 years old iTasha, an indigene of Ogun State and a graduate of Physics Education at the University of Nigeria, Nsukka (UNN) began her musical career in 2014 and got signed to Rex Music World-Wide (RMW) in 2020.

She has a hit single, ‘Sheri’ with Davido and is working on another track, ‘Gbege’ and other projects which she said would be released on or before the end of this year.

In her interview with Tribune Entertainment, iTasha said aside from the other national artistes she has earlier stated to work with, she would also fit into the style of Beyonce, Doja Cat, Lauryn Hill, Summer Walker and Sza for collaborations in the future.

Reacting to her perception of the music industry, iTasha sustained that, “Someone is always waiting for someone to start something. That should change. We don’t push each other enough. Instead, we compete against each other. I mean, the sky is big enough for everyone.”

“Nigeria music industry is fast growing and I hope to see myself as one of the biggest and versatile female artists out of Nigeria in no distant time.”