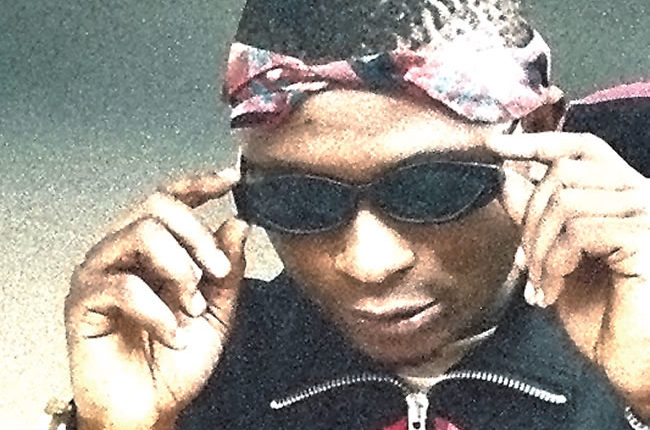 As a way of supporting and lending his voice to the ongoing agitation against police brutality in  the country, music act, Frank Victor, otherwise known as Vclef, has taken to the studio to  release a song entitled ‘End SARS anthem’.

More than taking to the streets, Vclef teams up with Blessedbwoy to join other entertainers in using their trade to put more pressure on the government in acceding to the clamour of the youth over perceived high-handedness from security agents.

The new conscious song is a follow-up to previous tunes such as ‘Leg over’ and ‘5&6’ from the singer who appears to be making a name for himself as a prolific musician.

‘End SARS Anthem’ is an upbeat song with a touch of the hip-hop genre and its message has attracted positive reception from listeners for its content and timeliness.

Speaking on his new track which features Blessedbwoy, Vclef said the song is aimed at awakening the consciousness of Nigerians, home and abroad, towards the need to demand good governance from political leaders.

“We all know about the current situation in the country and it is saddening that it got to this level. As Nigerians, whether we are in the country or not, we need to wake up, rise to our feet and demand real change. This is what my latest single is about. As musicians, we owe it to the society to use what we do best to talk about issues and rally people.”

‘End SARS Anthem’ is produced under the banner of 2Bad Music Worldwide by Foreign Groove.