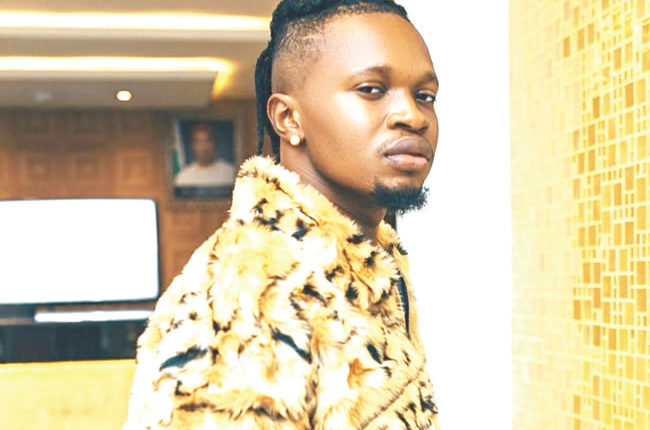 Determined to use his music talent to inspire million of people across the world, fast rising music sensation Obioha Odinaka Edwin otherwise known as M Million is making moves to bring his dream to life by releasing songs that will not only change lives but also help people to discover their destinies.

The Turkey-based Nigerian singer and songwriter is one who believes that making music goes beyond the pecuniary gains that comes with it but one that should create awareness about a certain way of life and put the world in a better place.

Speaking about how his music journey began, M Million stated that he started developing his love for music at a tender age when he listened to super stars across the country and beyond.

After dropping his first single entitled Overdose some years back, he was thrilled by the positive responses from the public and he decided to step thing up with an Extended Play (EP), which he called Home & Away.

The EP was released in April 2022 and featured super star artistes including T Classic and Jeriq the Hussla on the EP with great producers like Tspize, Wisdon beats and Skimzea.

According to him, the track four of the project entitled Izuogu Na Iheme caught the attention of the likes of legendary producer Mastercraft, who posted it on his Instagram and show promoters coming and performing at many clubs and events in Turkey.

From sharing the stage at Masquerade club with Rich Hendrixx, French Montana and many international artists, his career had since taken a leap.

The Afrobeat singer and dancer who hails from Arondizuogu in Imo State also added that he is working on a new project and urged his fans to throw their weight behind it when it is released. “Yes I’m already working on my second project after being inspired by the success of my first project that got people talking about my talent even as an independent artiste.”

M Million stated further that while growing up, his parents had wanted him to become a priest, but his love and passion for music ensured that he stayed on the path of entertainment.

I actually graduated from Immaculate Conception Seminary School in Umuahia where my parents thought I would be a priest but I got out and graduated from Micheal Okpara University of Agriculture in Umuahia Abia State and I have been making music since then.

Now that the campaigns have begun…

How I combine music, business without a clash ― Shugar Powers