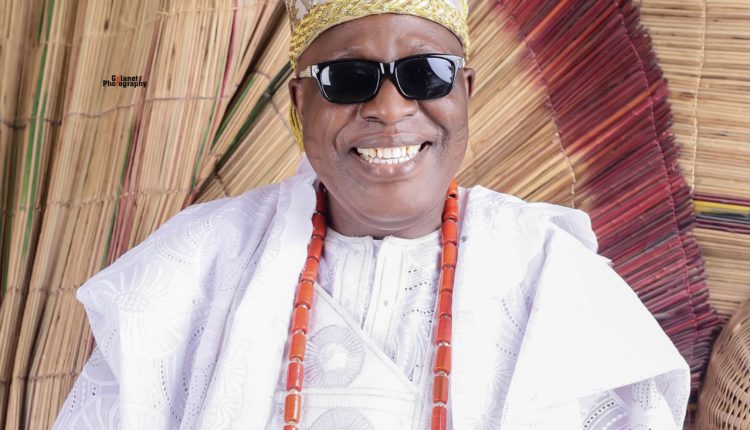 Born in Ile-Ife, in Osun State, Veteran Actor Samson Eluwole, popularly known as ‘Jinadu Ewele’ will, next year, celebrate his 70th birthday. He is one of the few veterans in the industry, who started with stage plays to the television series and now still relevant in this era of screenplays. In this interview by FEMI OGUNTAYO, he talks about his time working alongside legendary Ishola Ogunsola and his acting journey so far. Excerpts:

It’s been so many years for you in the industry; we learnt you started with the legendary Ishola Ogunsola Theatre Group. How and when would you say you joined him professionally?

How did you get the moniker ‘Jinadu Ewele’?

You know we bear different names in our movies, if you look at the play ‘Iya Alalubosa’, I took the role of Kasali, in Efunsetan I took up the role of Latoosa. In ‘Omolaja’, a stage play we started in 1972 was where I first played the role of ‘Jinadu’ which was where I got that name. Then in the 90s when we started a series which we did till Oga I-Sho died, it was in this series that the name ‘Jinadu’ became permanent for me.

When was your screenplay experience?

That was in the days of Western Nigeria Television (WNTV), when we would be acting in the studio and it would air live to people watching at home. We get the feedback immediately after our performances then; it was the greatest theatre groups that were allowed to air stage plays live on television then. We were graded into groups A, B and C. We were started from group C then, and the likes of Ogunde were in group A. There was a particular play we did then that gained a lot of prominence and promoted us to group B. we had a rapid promotion and in no time we were promoted to group A.

Is there a particular movie you featured in or produced that you enjoyed partaking in?

If you look at when we started, it was the boss that took the glory. Take ‘Irun’mu lowo’ as an example, even though Yinka Quadri is the one taking all the glory, the initial title he gave the movie was ‘Baba Ewe’. He saw that I was the one who could play the lead role and deliver well. So, as he was narrating the story to me, I remembered a man whom I was worked for when I was an apprentice at the mechanic shop, that man was very stingy and that was the character I took up and gave them the whole dialogue and I used the line ‘Irun’mu l’owo’. It was later when I got home that Yinka Quadri called me and told me he was going to change the title of the movie to ‘Irun’mu L’owo’. I agreed and said ‘no problem’, because I never worried. So, that movie is a movie I love so much, even though I am not the producer. That is what makes us different from these new actors and producers. Every producer now will always want to make himself the lead actor, and that is why most of them don’t last.