My husband beats me, threatens to expose my escapades on Facebook, woman tells court 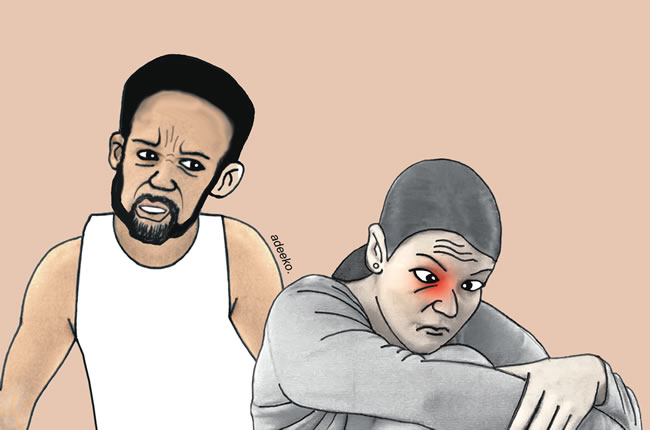 HAVING endured several beatings, including one at Kulima Tower Bus Station, as well as threats on her life, a Lusaka wife and businesswoman has opted to seek protection from the court.

According to Zambia Observer, Precious Munyandi, 40, has asked the Lusaka Magistrate’s Court in Zambia to grant her a protection order to prevent her alleged abusive husband, Modern Munyandi, who has also threatened to expose her alleged infidelity on Facebook, from being near her.

Precious now resides in Woodlands while her husband, who she has labelled “temperamental”, has remained in their matrimonial house in Chalala.

She is afraid that if the protection order is not granted, he may harm her because he is violent and once threatened to kill her.

The mother of three complained that Modern, a former police reservist, was in the habit of beating her and anyone who comes to her rescue.

“One minute he is violent and aggressive, the next minute he is apologising,” Precious told Lusaka resident magistrate, Alice Walusiku.

“His change of behaviour scares me. I don’t know what he will do next,” the plaintiff stated.

‘My husband doesn’t trust me, accuses me of infidelity —Wife