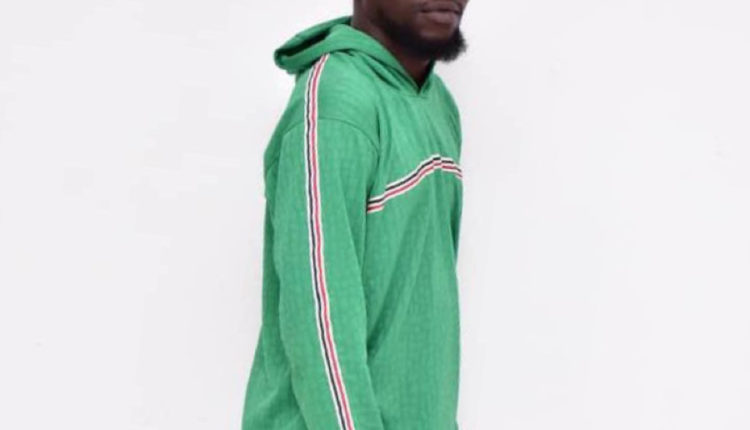 The business of music is  a multifaceted one and online music publicity is one aspect that is being redefined by Oni David.

The social media influencer and music PR, who is popular as Kvng Brainard, possesses an enviable clientele which include some of the biggest names in the Nigerian music industry.

Despite working with top music artistes from Patoranking, Terry G, Harrysong, Chinko Ẹkùn to Naomipeller, QuePeller and Toofan, the young man still wants more out of life, hence his decision to keep pushing himself beyond the limit.

ALSO READ: Women are not exploring their leadership potential —Obisesan-Fajemiseye

Speaking with Tribuneonline in a brief on his career and experience as a music publicist and influencer, Oni revealed that he had always had passion for music and it was his passion that led him to carve out a creative enterprise.

Ahead of his birthday celebration which comes up today, Kvng Brainard said he has faced many challenges in life, particularly on the job.

On challenges, the popular PR expert shared that they were inevitable in any success story. According to him, working with some of Nigeria’s top music acts is not a tea party as some of them could be very difficult to handle.

“There were times that things got so bad and I was at my lowest point but my decision to keep pushing in the face of setbacks helped me to be where I am today.”

Despite his apparent influence in the entertainment sphere, Oni aspires to help youths see the importance of keying into global business trends in music.

On what is currently on his plate, Kvng Brainard disclosed that he’s working with Terry G on the promotion of his new single, ‘Adura’ on which he featured Skibii.