My dream was always to be an Entrepreneur ― Christoph Filgertshofer 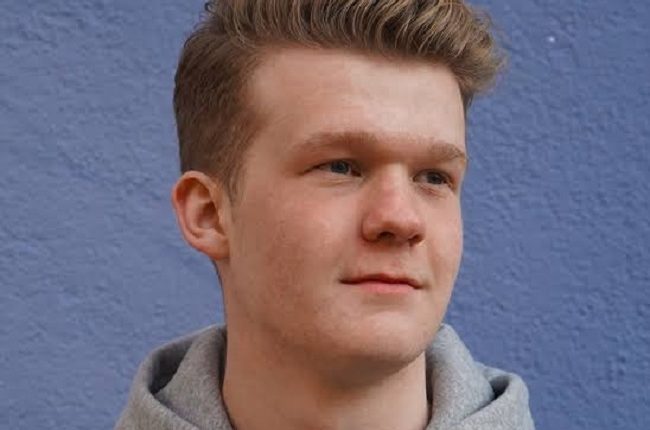 For Christoph Filgertshofer, becoming a successful entrepreneur has been a childhood dream and he seemed to have been truthful to his vision.

Born in Munich, one of Germany’s most famous cities, a young Christoph was heavily influenced by his father’s business tales and experiences.

Speaking a brief interview, Christoph said “I came into contact with entrepreneurship through my father,” Christoph explains. “He told me every day about his everyday life as an entrepreneur – one of the highlights of every day. Every day there were new problems, new opportunities, new developments, it was just never boring. To me that sounded like the perfect everyday life at the age of 9/10. ”

At 11, Christoph created a YouTube channel to document his love for gaming and practice his video editing skills but he had no idea how to monetise his content. Additionally, he didn’t have the fame needed to give him a push. All of this changed when one of his videos went viral. “The knot was broken and several of my videos received extremely high levels of views,” he says.

“Within a few months, I suddenly had over 100,000 subscribers and had jumped from a monthly of around € 400 to over € 10,000 in many months. It was just a great time – suddenly I was making more money than many doctors and all of that when I was 16 while I was graduating from high school. I continued to upload YouTube videos for months – at the height of my YouTube career I had around 230,000 subscribers and over 3,000,000 views a month.”

As time went on, Christoph got jaded by being a YouTuber and started to gravitate towards entrepreneurship. “I wanted to reorient myself – I was no longer enthusiastic about uploading gaming videos to YouTube,” he says, “I wanted a new challenge. This started my way into the eCommerce business.”

Since getting into the eCommerce business, he has worked on a dropshipping store that sells random, inexpensive accessories. And since then, he and his friends have continued working on different ideas that he developed into a number of stores that continue to have success. Well ahead of his 21st birthday, Christoph is on the way to the entrepreneurial success he dreamed of.

The party also said that immediately the Caretaker/Extraordinary Convention Planning Committee was put in place after the NWC’s dissolution, the crises that had characterised its affairs were laid to rest…My dream  My dream

His son, Aminu Shehu Idris, confirmed in an interview with the Tribune Online that his late father who was appointed on 15th February, 1975 and spent 45 years in the throne died on Sunday after a protracted illness…My dream  My dream

A Kano based industrialist, Chief Kalu Ogbonnaya, has advised the Federal Government to take necessary steps to stimulate the nation’s economy to prevent a recession post COVID-19…My dream

Of Laycon and N5 million hullabaloo