My agenda as Oyo Commissioner for Environment ― Oyeleke 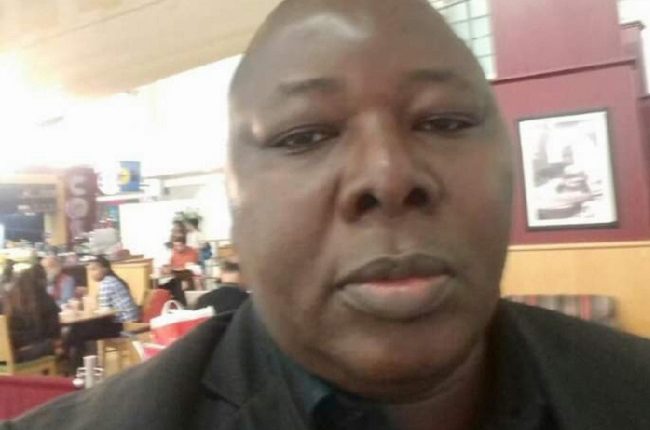 New Commissioner for Environment and Natural Resources in Oyo state, Mr Idowu Oyeleke, on Tuesday, hinted of his agenda as commissioner to include ridding the state’s waterways and roadsides of illegal structures, shops and kiosks.

This is as he added that he will give attention to tackling indiscriminate disposal of refuse on the waterways and road medians.

Oyeleke stated this at the Oyo state House of Assembly where he was confirmed as Commissioner.

A void had been left in the position of commissioner of the ministry following the death of Mr Kehinde Ayoola.

Speaking further on his agenda, Oyeleke said the state was also on its path to effective waste to wealth management with the state’s recent approval of the rehabilitation of dumpsites in the state.

He further assured that efforts will be geared towards boosting the state’s Internally Generated Revenue (IGR).

He added that with collaboration with the recently inaugurated environmental task force, environmental offenders will be made to face the consequences of their actions.

Oyeleke was born in 1969 in Atiba Local Government Area of Oyo State and was the immediate past Chairman, Oyo Community and Social Development Agency (OYCSDA).