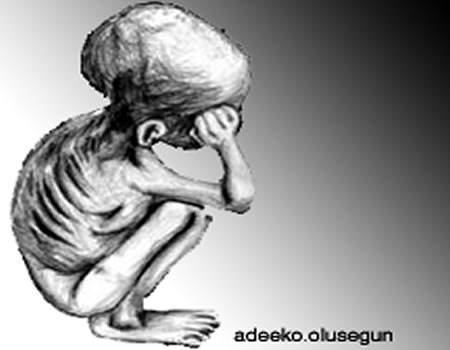 THE Companion, an association of Muslim men in business and the professions, has called for more commitment and innovation to end food insecurity, hunger and malnutrition in the country.

The National Amir (President), Alhaji Thabit Sonaike, made the call last Sunday at the association’s fourth National Discourse held at the University of Lagos, Akoka, Lagos.

According to Sonaike, sustainable development cannot be achieved if there are so many hungry and malnourished people in the country.

Economic growth and positive socio-economic development, he said, must translate to benefit for all people living in the country, especially the urban poor and the rural dwellers.

The vice-president, Professor Yemi Osinbajo, who was a key speaker at the event, noted that 720,000 smallholder farmers had received N120.6 billion credit facilities through the Anchor Borrowers’ Programme of the Federal Government, which was launched by President Muhammadu Buhari in 2015.

According to the nation’s number two man, the credit is given directly to smallholder farmers, through the Central Bank of Nigeria (CBN) and 13 participating banks.

The farmers, he said, were into 12 commodities, including rice, wheat, cotton, soya beans, cassava, poultry and groundnuts across the 36 states and the Federal Capital Territory (FCT).

The vice-president said the government had launched a fertiliser programme to improve local blending capacity in collaboration with Morocco.

This, Aregbesola said, will enhance the nation’s economic potentials.

While praising the farmers in the northern part of the country, Lasisi lamented that those in the south take extension services with levity.