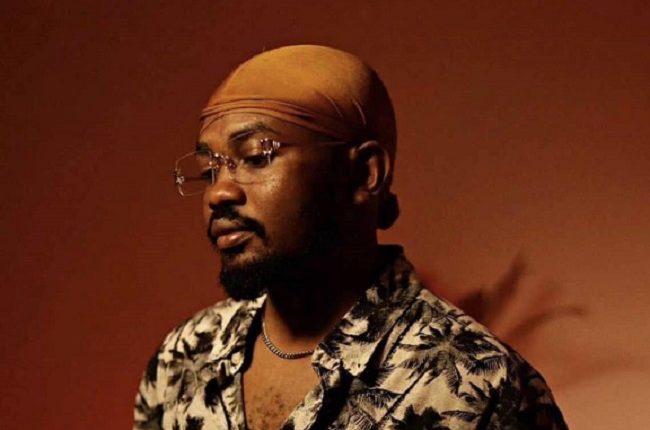 Nigerian musician, Chop Boii, has been murdered alongside his producer and others in a house in the Gwarimpa area of Abuja.

Chop Boii, aka Sempe, was reportedly in the house with his producer, a friend, and his producer’s girlfriend when they were attacked and killed.

After the killing, their fingers were chopped off and their blood was used to write on the wall.

It was gathered that it was a secret cult-related issue and it was not Chop Boii they came for but he and his friend were in the producer’s house at the wrong time so they were also killed.

At the time of filing the report, FCT Police Public Relations Officer, DSP Josephine Adeh confirmed the incident to Tribune Online when she said; “Yes we are investigating”.

Raheem Sterling has said England’s players must take responsibility for their poor form ahead of the 2022 World Cup campaign in Qatar, adding the team are in the right hands under manager Gareth Southgate.…

If everyone is killing their mothers, must you kill yours too? I will answer this question by drawing strength from a folklore, I believe, most readers are familiar with.…