Entertainment
By Tribune Online On Apr 5, 2021 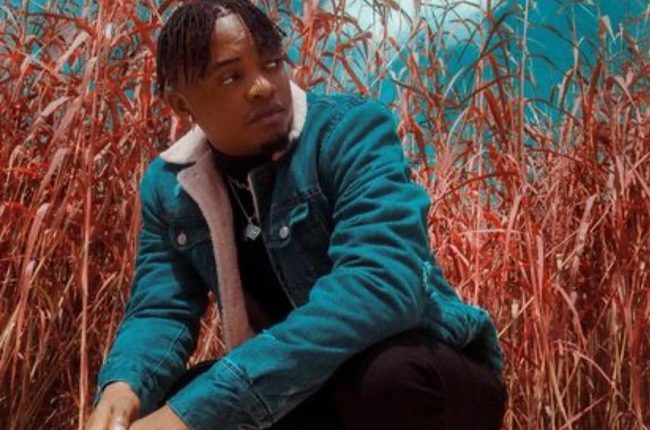 Grammy-nominated Enugu-born, Producer Nnonah Benjamin (Benjamz) has said that music keeps him humble in his journey.

He made this comment while reacting to his new status as a world recognised producer.

He insisted that even though he appreciates his status. He remains the same.

Benjamz was recently honoured by The Recording Academy with a certificate of recognition for his effort on Burna Boy’s ‘African Giant’ album nominated at the 62nd ceremony in 2019.

The Lagos-based producer also stated that he isn’t resting just yet because he has more accolades to receive. “I have more accolades to receive, more grounds to conquer. This for me is the beginning of everything. We are going high but like I said. We focus on the music. No distractions. No side disturbances. I want to make new tunes. Tunes that would change the phase of everything. That’s what I’m working on.”

He also shared some words of motivation to up and coming producers who might be looking up to him, saying “we already have the attention of the world. So whatever you do now, you have to do your best. The world is watching. The world is listening. They want to hear. So we must be top notch.”