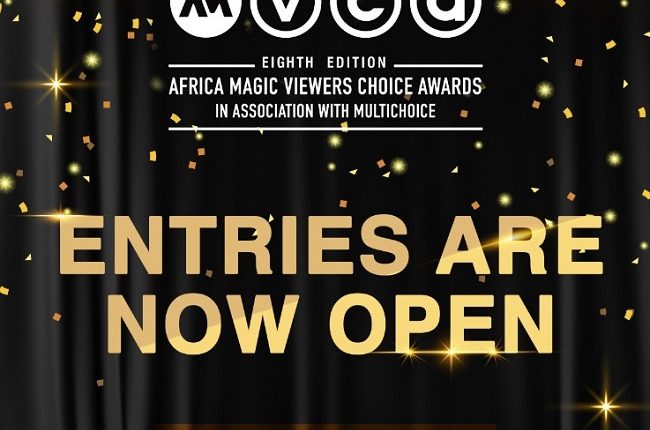 Africa Magic, in association with MultiChoice, is pleased to announce the call to entry for the eighth edition of the Africa Magic Viewers’ Choice Awards (AMVCAs).

Hailed as the premium awards for filmmakers in Africa, the AMVCAs has recognized and celebrated outstanding achievements in the African film and TV industry both in front and behind the cameras.

Following the seventh edition in 2020, plans for the next instalment were put on hold due to the COVID-19 pandemic and the attendant concerns on the health and safety of all stakeholders. The AMVCAs will now take place in Lagos, Nigeria in 2022 with Amstel Malta as headline sponsor.

Chief Executive Officer, MultiChoice Nigeria, John Ugbe, said: “Last year was indeed a tough one for the world with the global pandemic, however the industry continues to thrive against all odds. We are proud of the improvements seen across different fields in the industry since the inception of the awards in 2013. The eighth edition of the AMVCAs once again demonstrates our commitment to spotlight the immense talent we have in the African film and TV industry and promises to leave a much bigger impact than previous editions.”

For the eighth edition, organizers have announced the introduction of a new category for ‘Best Online Social Content Creator’ in recognition and acceptance of the growing popularity and quality of social media content across the continent.

“We are very excited about the Best Online Social Content Creator category as we believe this will further underscore our commitment to represent all content creators and inspire new talent. There is no better time than now to recognize and celebrate this growing digital community as we stage the eighth edition of the awards,” said Dr Busola Tejumola, Executive Head, Content and West Africa Channels at MultiChoice Nigeria.

The eighth edition of the Africa Magic Viewers’ Choice Awards is brought to you by Africa Magic in association with MultiChoice and is proudly sponsored by Amstel Malta.

In spite of the huge investment in the water sector by the government and international organisations, water scarcity has grown to become a perennial nightmare for residents of Abeokuta, the Ogun State capital. This report x-rays the lives and experiences of residents in getting clean, potable and affordable water amidst the surge of COVID-19 cases in the state… 8th edition of AMVCAs  8th edition of AMVCAs

The Lagos-Ibadan railway was inaugurated recently for a full paid operation by the Nigerian Railway Corporation after about a year of free test-run. Our reporter joined the train to and fro Lagos from Ibadan and tells his experience in this report… 8th edition of AMVCAs  8th edition of AMVCAs