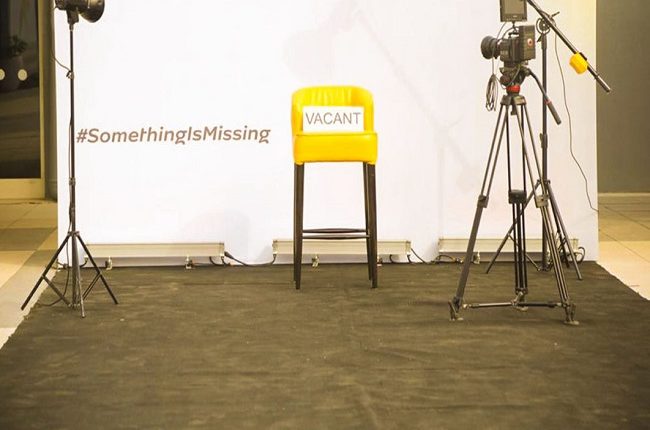 After what has been a long wait, music and reality TV show lovers finally got a taste of what the MTN Y’ello Star music reality show holds for them as the show’s final auditions premiered this weekend on 11 TV stations across the country.

Following the completion of nationwide virtual auditions, the show kicked off with the top 40 selected contestants jostling for the final 13 spots on the MTN Y’ello Star music project.

The MTN Y’ello Star project, which was first, announced in February by MTN Nigeria is designed to discover and nurture music talents by empowering them with the relevant practical knowledge and tools to compete on a global scale. To do this, the telecoms giant created the MTN Y’ello Star Hub, which will serve as a learning ground for the final 13 contestants even as they compete on the live shows for the grand prize of a house, a scholarship and recording deal at the Berklee Music School, USA,  cash reward, a car and a number of other benefits.

Last weekend, seven of those 13 spots were filled following electric performances from some of the top 40 contestants who wowed the judging duo of Banky W and Omawunmi who was earlier announced as the debut season’s judges. Guest judge and renowned OAP, Olisa Adibua who had earlier served as a judge during the virtual auditions joined them.

Okewola Dotun, who goes by the stage name Dotti, became the first contestant to get a nod from the judges, making it into the Y’ello Star Hub after his dazzling rendition of Bill Withers’ “Ain’t No Sunshine”. Precious Freeborn, a single parent of two, and G-Isaac who performed Nigerian RnB singer, Tjan’s hit song “Your Smile”, were the next contestant to make to the Y’ello Star hub.

Two highlight selections from the judges were that of the twin duo of Oiza and Meyi who had a fun performance very similar to what had brought them some Instagram fame earlier in the year and David Wales who performed Maroon 5’s “Memories” while waving the Nigerian flag.

Of all the performances witnessed by judges in the first two episodes which aired last weekend, only seven contestants got a “Yes”, while 12 others received a “Maybe” including a visually impaired contestant, Jesse Drumz, who would now battle for the remaining six spots in the show.

According to MTN Nigeria, the Y’ello Star project represents a continuation of their commitment to investing in the Nigerian youth in a bid to support the nation’s economic development. All contestants on the show are expected to receive rewards and resources guaranteed to aid their journey to stardom.

Not too late to connect with your purpose, By Dr Babajide Agunbiade