•Winners got regulator’s nod at $273m 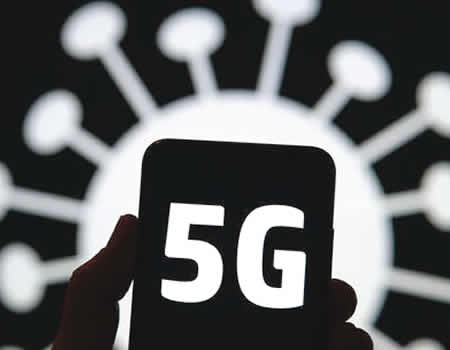 MTN and Mafab Communications Limited on Monday won the bid for the 5G spectrum auctioned by the Federal Government.

The Nigerian Communications Commission (NCC) conducted the auction at the Transcorp Hotel in Abuja for the available two slots for the 3.5 GHz spectrum.

MTN is a telco giant in Nigeria, while Mafab Communications Ltd. was incorporated in 2020 and licensed to provide and operate local interconnect and international carrier services.

On Monday, each firm went through a bidding room after participating in an opening round. The commission fixed the base price at $197.4 million.

The two winners, according to the spokesperson of the NCC, Ikechukwu Adinde, got the nod of the regulator at $273 million.

The bidding process then moved to the assignment stage.

The assignment stage is an auction mechanism to resolve any such conflicts and where the winning bidder(s) will specify the date for the payment of the upfront fee.

Speaking earlier, Minister of Communications and Digital Economy, Isa Pantami, had said Nigeria is hoping to have the widest 5G in Africa in 2022.

He said 5G technology can solve some of the security challenges in the country, since the technology provides real time services and platforms.

Confusion over UAE’s ban on passengers from Nigeria