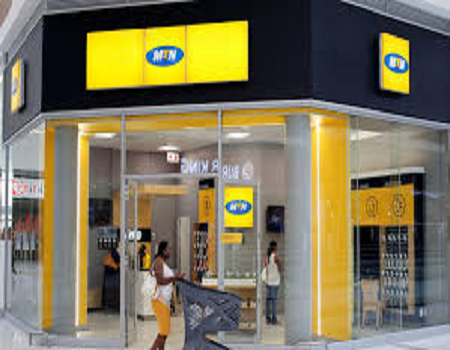 Recall that President Muhammadu Buhari in August this year said that the Nigerian Telecommunications industry accounted for 10 percent in the first quarter of the Country’s Gross Domestic Product this year.

Speaking at the opening of the 2nd Conference of African Telecoms Regulators on Consumer Affairs (CATCO), the President who was represented by the Secretary to the Government of the Federation, Boss Mustapha said the sector has been driving the Federal Government’s digital transformation agenda aimed at boosting efficiency in governance and all the key sectors of the economy.

He said Telecom’s technologies have created a borderless world with impacts on the lives of millions of consumers, regardless of how remote they are physically located.

His words: “In fact, the contribution of telecoms to Nigeria’s Gross Domestic Product (GDP) now stands at over 10 percent by the first quarter of this year. We want to see the telecoms industry playing an even bigger role as an enabler of economic growth and development not only in Nigeria but also across Africa.