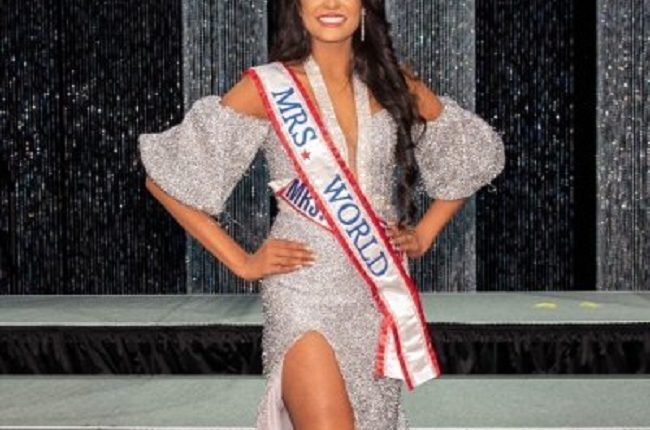 The reigning Mrs World is facing a police inquiry in Sri Lanka after allegedly injuring the winner of the Mrs Sri Lanka beauty pageant during a dispute on the Sri Lankan winner’s marital status.

Officials said this on Wednesday, Pushpika de Silva was named Mrs Sri Lanka on Sunday while Caroline Jurie, who holds the world title, was on hand to crown her.

However, minutes after the winner was announced, a question came up about de Silva’s marital status.

Video footage showed Jurie forcibly pulling off the crown, during which the winner allegedly sustained injuries.

Only married women are eligible for these pageants.

Jurie claimed that de Silva was found to be a divorced person and, therefore, not eligible to compete in the Mrs World event, set to be conducted later in 2021 in Sri Lanka.

De Silva lives separately from her husband but has not been divorced.

De Silva later went to the hospital, claiming she sustained head injuries because of the crown’s removal.

She has lodged a police complaint and Jurie has been summoned by police.

“We are conducting inquiries to ascertain whether criminal charges should be filed and the matter should be taken up in courts,’’ police spokesperson Ajith Rohana said.

A spokesperson for the local organisers said that Jurie, also from Sri Lanka, has been instructed to make an apology.

So far, no apology has been made.

De Silva has since been recrowned as Mrs Sri Lanka.