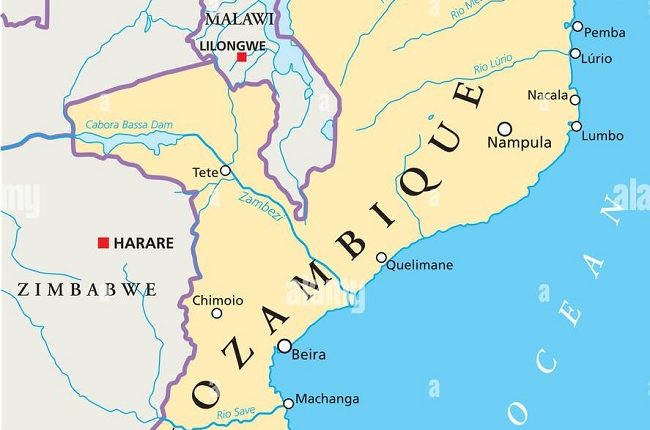 The mostly young people from the districts of Memba and Nacala-Porto in neighbouring Nampula province said they moved to Cabo Delgado to engage in fishing activities, the authorities said.

Nampula police spokesman Zacarias Nacute criticised the young people, who he said were being duped with promises of jobs.

He said they would be handed over to the public prosecutor’s office for further action.

Mozambique has been battling an Islamist insurgency in the north since 2017.

Russia to formally annex 4 more areas of Ukraine on Friday

My husband has Ph.D in staging coups, so nobody can overthrow him, says Sierra Leone…