Motorcyclist in court for alleged theft of blackberry worth N150,000

by Tribune Online
in Metro
Reading Time: 1 min read
A A 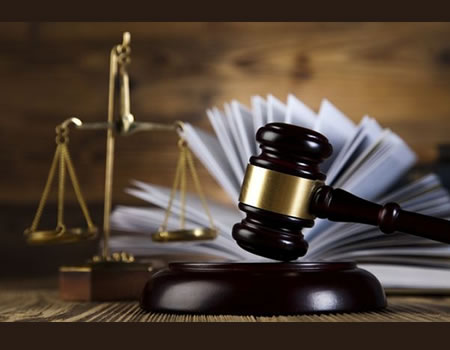 A 20-year-old motorcyclist, Yusuf Ige, on Wednesday appeared in an Ikeja Magistrates’ Court for alleged theft of a blackberry worth N150,000.

Ige, who resides at Oshodi Area of Lagos, however, pleaded not guilty to the charge

The prosecutor, Insp. Victor Eruada had told the court that the accused committed the offence on March 24, at No. 5, Jacob Taiwo St., Oshodi, Lagos.

Eruada said that the accused came to the shop of one Juliet Adebisi, acting as if he wanted to buy something, but subsequently stole the phone, valued at N150,000.

He said that during the police investigation, it was discovered that only the accused entered the complainant’s shop at the time the phone was declared missing.

The offence contravened Section 287 of the Criminal Law of Lagos State, 2015.

The News Agency of Nigeria (NAN) reports that Section 285 stipulates a three-year jail term on conviction.

The Magistrate, Mrs G. O. Anifowoshe, however, granted bail to the accused in the sum of N50,000 with two sureties in like sum and adjourned the case until April 25 for the mention.