Mother of 13 gives birth to another set of four children, loses one after delivery 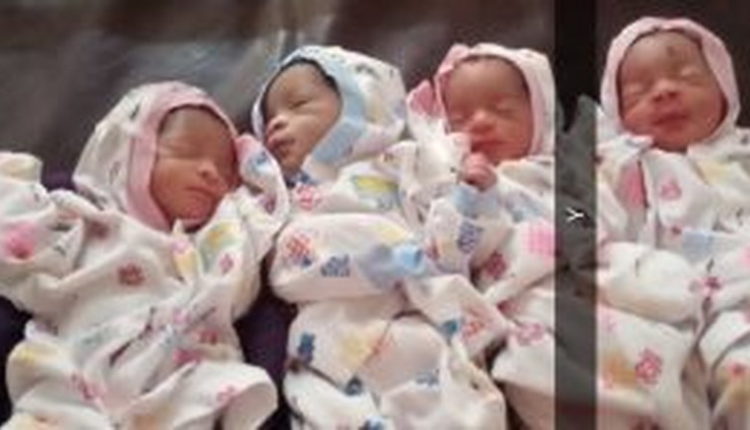 A 34-year-old housewife, Hauwa’u Sulaiman, who is also a mother of 13, on Friday, June 5, gave birth to a set of quadruplets at the Gambo Sawaba General Hospital, Zaria, Kaduna State. 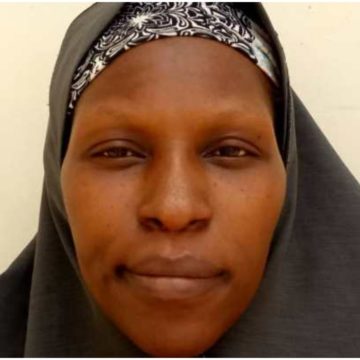 Sulaiman told the News Agency of Nigeria (NAN) on Tuesday in Zaria that she had now been blessed with 17 children, adding that the quadruplets she was recently delivered of was her eighth delivery.

The mother and the babies were transferred to the Ahmadu Bello University Teaching Hospital (ABUTH) for better care after she was delivered of her latest pregnancy.

Sulaiman, however, said that the only male among the quadruplets died before they arrived ABUTH.

She said that the remaining three infants had been placed under observation at the paediatrics care unit and she (the mother) had been receiving medical care at the maternity ward.

She said that she received two pints of blood during the delivery processes.

“I am very healthy and strong but the medical experts advised that I need to be monitored very well before they can discharge me,” she said.

Her husband, Malam Sulaiman Mohammed, also said that his wife had twice in the past given birth to a set of triplets; a set of twins two times, and given birth to three babies at different times before the quadruplets.

Mohammed, a driver, expressed gratitude to Allah for the wonderful gift of the babies.

He added that it was his elder brother that was assisting him with the children whenever such needs arose.

Dr Isa Abdulkadir, the leading consultant in the Paediatrics unit at ABUTH, said that the three babies were in good condition.