Morocco’s exports to US hit $1 billion 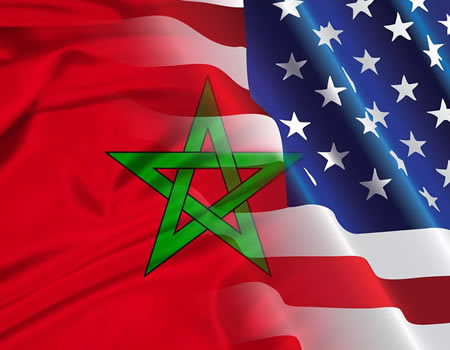 This was revealed during the 6th session of the joint committee conference for the follow-up of the Morocco-US Trade Agreement
which held on Wednesday.

The meeting which was co-chaired by Morocco’s Minister of Industry, Investment, Trade and Digital Economy, Moulay Hafid
Elalamy and the US Trade Representative Assistant for Europe and the Middle East, Dan Mullaney, focused on ways to foster the
development of trade relations and improve bilateral trade.

It also analysed ways to give more content and dynamism to the free trade agreement, mainly in the sectors of agriculture,
textiles, investment and customs.

Why men with diabetes should avoid scent leaf ­—Experts