• Nigeria’s top filmmaker embarks on a new phase of her career. 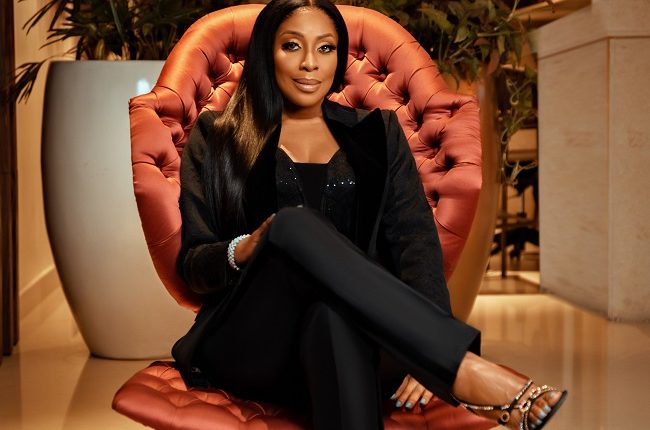 Leading Nigerian film producer and CEO of EbonyLife Group, Mo Abudu, is about to see one of her cherished dreams come true.

Tribune Online learnt that by the end of August 2022, she will direct two short films, and be in charge of the whole filmmaking process for the very first time.

Since her first full-length feature, Fifty, in 2015, she has guided the storytelling process as an executive producer and visionary, but always sought experienced directors to helm each project.

Ms Abudu attended London Film School in 2017 and completed the course in directing, with the aim of improving her filmmaking skills. However, she enjoyed the experience so much that she decided she would direct when the time was right.

In a statement made available to Tribune Online, Mo Abudu said: “I believe in learning and understanding any major assignment I undertake. Directing is an art form that takes years to master, so I’m beginning with baby steps. I have written two short films that I will be directing – Her Perfect Life and Iyawo Mi (My Wife), a predominantly Yoruba language film.

“Although these stories are fictional, they highlight the mental health challenges, hardly spoken about in Nigerian society, that many people deal with all over the world. Mental health issues can affect anyone, regardless of age, race, income or social class, and they are on the increase.”

As CEO of EbonyLife TV, Mo Abudu oversaw the production of more than 1,000 hours of content annually. As an executive producer, she has created some of the biggest blockbusters in Nigerian cinema, including The Wedding Party, Chief Daddy, Your Excellency and The Royal Hibiscus Hotel. As part of a major deal with Netflix, her successes include Castle & Castle, Oloture and Blood Sisters.

Onajite Johnson-Ibrahim, 39, seems to have a perfect life – a flourishing career, a growing business, a loving husband and two bright, beautiful children. Why does she want to end it all?

Iyawo Mi (My Wife)
Kunle arrives home one night to find a horror awaiting him. His wife, Eniola, seems to have gone mad; hallucinating, screaming at their children and neighbours, and threatening to kill everyone. Kunle takes matters into his own hands, with tragic consequences.

These projects are supported by The British High Commission and the French Embassy in Lagos, Nigeria. Sponsors of these projects include; UBA Foundation, Wale Tinubu, Artsplit Limited and Sporting Lagos.

With ‘kalamity’ success, Jbwai makes history in less than 72 hours

Blood Sisters: The world is ready to embrace our stories —Mo Abudu