• Promises to work with military, others 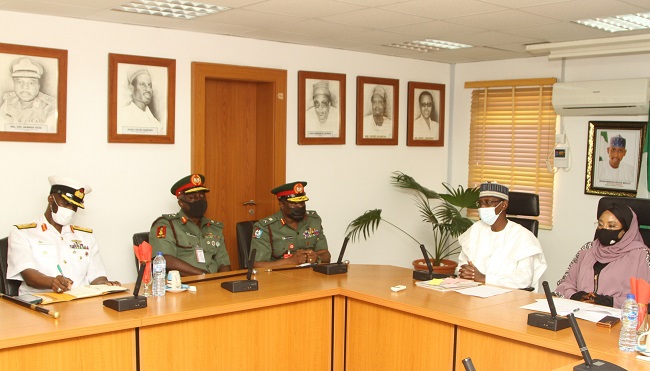 According to a statement authorized by the Chief Press Secretary (CPS) to the minister, Anthony Ogunleye, and made available to newsmen, on Monday, the minister said this while receiving a delegation from the Defence Headquarters Garrison in his office in Abuja.

He disclosed that Abuja has been secured due to the close working relationship between the heads of the various military formations and other security agencies in the FCT over the years. 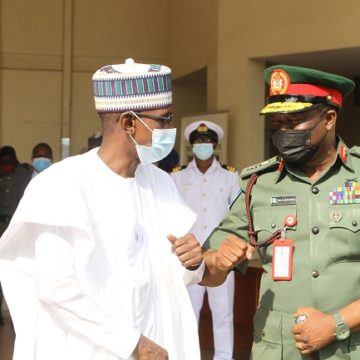 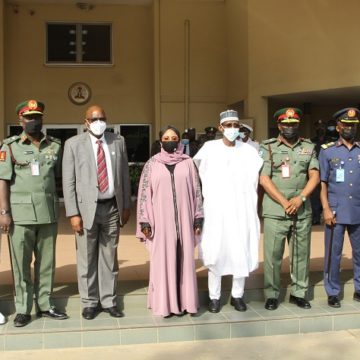 Mallam Bello reminded his guests that Abuja occupies a very unique position as the capital city of Nigeria, its major political center and the headquarters of its armed forces and diplomatic corps.

Earlier, the Commander, Defence Headquarters Garrison, Major General Preye Fakrogha said that he was in the FCTA on a familiarization visit following his appointment.

Major General Fakrogha intimated the minister that he had visited other security agencies within Abuja, and pledged to work closely with all of them in line with the leadership philosophy of the Chief of Defence Staff (CDS).

He said it was in demonstration of this that the heads of the other military formations in the FCT had accompanied him on the visit to the FCTA and assured that all the security agencies in the FCT would work in synergy so that the security of the nation’s capital will be guaranteed.