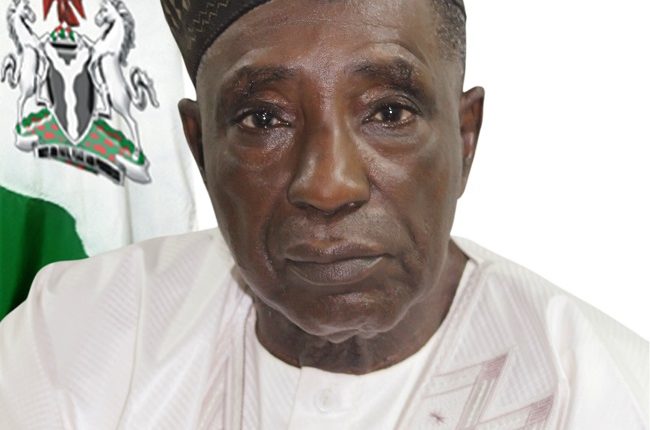 The Minister of Agriculture, Alhaji Muhammed Nanono has commended the International Fund for Agricultural Development (IFAD) for providing a $360 million grant for agriculture in Nigeria.

The Minister said this on Tuesday at the inauguration ceremony of the combined National Steering Committee and Review/Approval of 2021 Annual Work Plan and budget for three IFAD – assisted projects.

He said IFAD’s assistance action aligned with the agricultural priorities and mandate of the Federal Ministry of Agriculture and Rural Development.

Nanono said utilisation of the funds was focused and implemented in rural communities across the country. He said this directly targeted over 250,000 vulnerable smallholder farmers.

He, however, urged members of the steering committees to work hard in view of the success of IFAD’s intervention framework.

Nanono tasked the committee to consider and approve the annual work plan and budget for 2021, review and assess progress made in project implementation, and provide policy advisory and general oversight to the programmes.

He further urged them to foster and create a forum for cooperation among projects with relevant activities of geographical coverage in agriculture and agri-business development.

Earlier, the Permanent Secretary of the Ministry, Dr Earnest Umakhihe, expressed delight that the IFAD funded projects were enhancing incomes.

Umakhihe added that the projects were creating jobs and improving the welfare and livelihood of vulnerable smallholder farmers, especially women and youths, on a sustainable basis.

He said that through the IFAD support projects, agricultural inputs were currently procured and distributed to about 30,000 vulnerable farmers across the country for wet and dry seasons farming.

Umakhihe also reiterated the commitment of the Ministry to continue supporting the projects at all times.