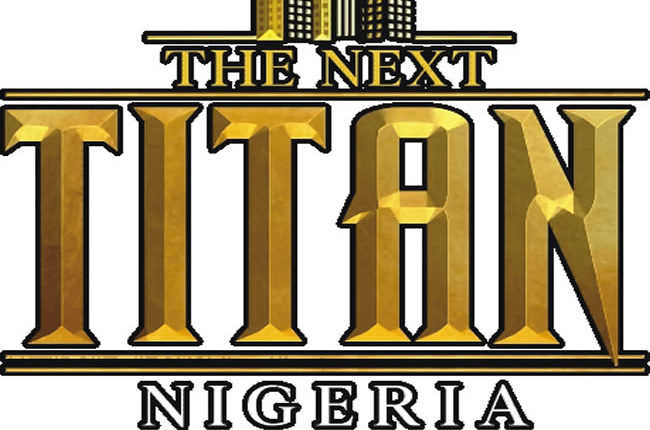 The Minister of Youths and Sports, Mr. Sunday Dare, has called for investment in Nigerian youths for the growth of the country’s economy.

Dare, who was represented by his Special Assistant on ICT and innovations, Ms Kemi Areola, made this known at the unveiling of a business reality television show, ‘The Next Titan Season 8’, in Lagos, last week.

He described ack of access to finance, demand for collateral security and double digits interest rates as impediments to young entrepreneurs growing their businesses; hence, the rationale behind the Nigerian Youths Investment Fund (NYIF) by the Ministry of Youths and Sports.

The minister, therefore, described the reality television show, ‘The Next Titan’ as a veritable platform to support the Nigerian Youths with great business ideas in order to help them become employers of labour.

“It is important that we invest in Nigerian Youths and an entrepreneurial reality Television Show, ‘The Next Titan’ like this is a veritable platform to support the youths who have a vision to start something.

“One of the biggest challenges facing young people is access to finance.

“With the Nigerian Youths Investment Fund, you don’t have the bottlenecks of collateral, double digit interest.

“For coming to this Titan show, it is settled that they have a business idea that they want to grow and we are ready to support them.

“Last year, when we realised there was a show like ‘The Next Titan’, we could not hesitate to join in sponsoring this great vision.

The convener, ‘The Next Titan’ TV reality show, Mr. Mide Kunle-Akinlaja, who said two of the previous winners of the show won Forbes under 30 Entrepreneurs in Africa in 2019 and 2020, noted that season 8 would be impactful as all contestants will be given opportunity to be winners from audition stages.

Kunle-Akinlaja, who announced kickstarting Audition by next week, explained that minimum of 500 and maximum of 1000 contestants from Auditions will qualify for funding of up to N3M funding courtesy Federal Ministry of Youths and sport Development.

He further explained that those that cannot compete for the grand prize of N15M Cash will have an opportunity to qualify for funding.

While explaining the rationale behind the programme, the Producer said the 10-week competition show is poised at igniting entrepreneurial spirit and showcasing the possibility of entrepreneurship in transforming lives with just an idea that can be scaled to greatness with a market and with Nigeria’s population.

He added that the show scouts for young talented people who have entrepreneurial acumen, grooming them through rigorous tasks, board room process, mentorship, and eventually funding a winner’s idea leading to an opportunity to create jobs for themselves and others is indeed a big contributor to the socio-economic development of the country.

When actress, Fisayo Ajisola-Borokinni supported 500 pupils with ‘Back to School’ project