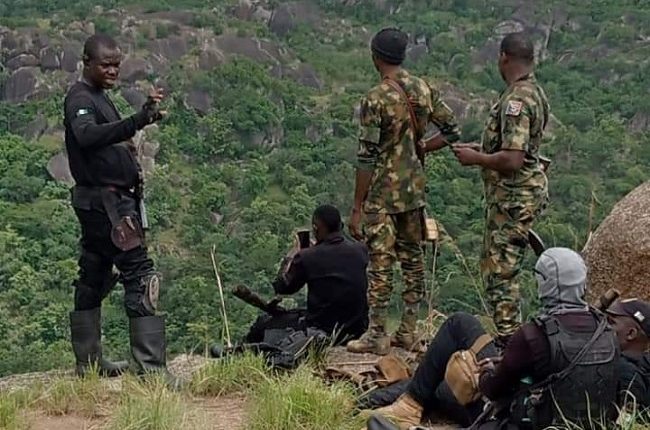 Kaduna State government has said the military did not find any bandit camp at Zangang Hills in Kauru Local Government Area as alleged.

A statement by the Commissioner for Internal Security and Home Affairs on Monday noted, “a few days ago, some groups in Kaura Local Government alleged, in a widely publicised press statement, the presence of over 600 armed bandits at Zangang Hills.

According to the Commissioner, when they got the information they swung into action by reaching out to the military.

He said military units from the defence headquarters were deployed to the hills as well as Special forces who carried out extensive patrols on the hills. 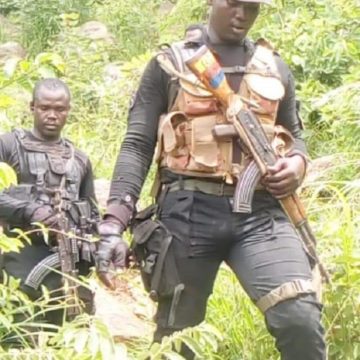 Aruwan further said that at the end of the patrol, not only was no bandits camp found, but there was also no sign of human activity.

The state government then appealed to communities, aggrieved individuals or groups to always reach out to the constituted authorities in order to avoid killings and counter killings.

According to the statement;

Kaduna State Government reached out to the security agencies for immediate action on the matter.

“Operation Safe Haven (OPSH), the military units deployed by Defence Headquarters in response to the security challenges in Plateau, Bauchi and parts of Kaduna State, and a detachment of the Special Forces of the Nigerian Army carried out extensive fighting patrols at the said Zangang Hill on 21st June 2020.

“The fighting patrol stretched up to the Kagoro Hills and other suspected hideouts. Troops did not encounter any group of armed bandits throughout the extensive fighting patrols.

“Furthermore, not a single bandit camp was found in the area and there is also no evidence of human activity in and around the hills as the reader will glean in the pictures attached to this press statement.

“The Kaduna State Government commends the Commander of OPSH, Major General CC. Okonkwo and his team in Sector 7 (Southern Kaduna) under the leadership of Col. GU. Akpan, officers and men for a job well done.

“The Government wishes to reiterate its appeal to aggrieved communities, individuals and groups to always have recourse to the law so as to avoid killings and counter killings that deepen the vicious cycles of reprisals.

“Contrary to the misreading of the security challenges, what stands out as a major impediment to peace has been the resort to self-help and jungle justice, rather than complying with the rule of law.

“Citizens with credible information on any criminal activity, including banditry, are encouraged to confide their suspicions to security agencies and government for prompt action.