Microsoft is giving away its Xbox Series X Fridge 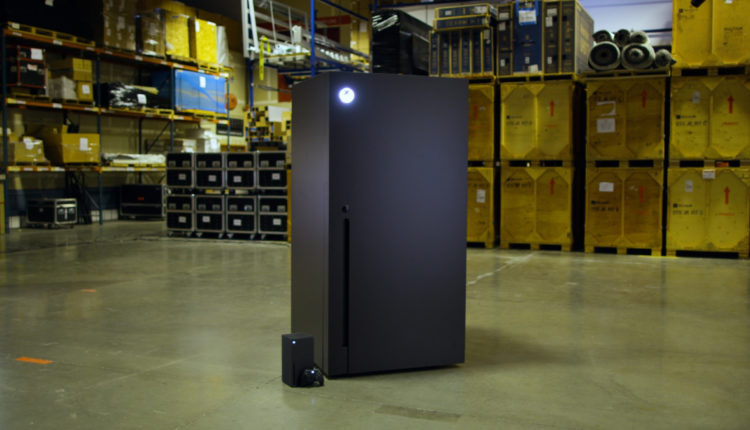 When news of Microsoft’s fastest and most powerful Xbox ever hit the internet, game lovers everywhere went crazy. The specification, speed, functionalities, and the fact that it looks like a fridge got the attention of Xbox users globally. Microsoft seemed to love the idea and decided to actually make an Xbox Series X fridge that looks exactly like the gaming console and they’re giving it away.

The fridge, valued at $499, stands over 6 feet tall and weighs 400 pounds. It has the latest next-gen cooling technology and an Xbox icon that lights up when the fridge is plugged in. The inside has a glowing Xbox green light and you will also be greeted with the soothing tones of the new boot animation when you use the disc drive slot to open the fridge door.

The first recipient of the fridge is music and gaming legend Snoop Dogg. The world’s first-ever, fastest, most powerful Xbox Series X Fridge was delivered to Snoop Dogg on his birthday with a custom cake. 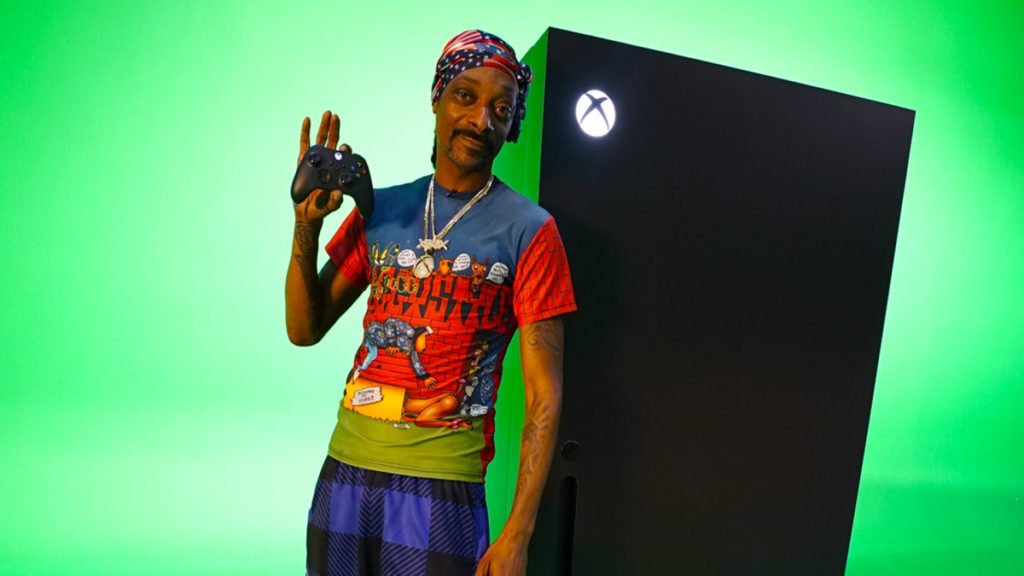 One lucky person will have the chance to win the fridge by retweeting the Xbox sweepstakes tweet. The deadline for winning the fridge is November 4. To participate, you must be a legal resident of any Xbox Live supported region, be 18 years of age or older, and have a Twitter account.

Follow and retweet with #XSXFridgeSweeps for a chance to win the Xbox Series X Fridge.

You can read the participation rules here.

We’ll partner with security agencies to fish out hoodlums behind looting, violence in Osun ― OPC