Entertainment
By Tribune Online On Oct 15, 2020 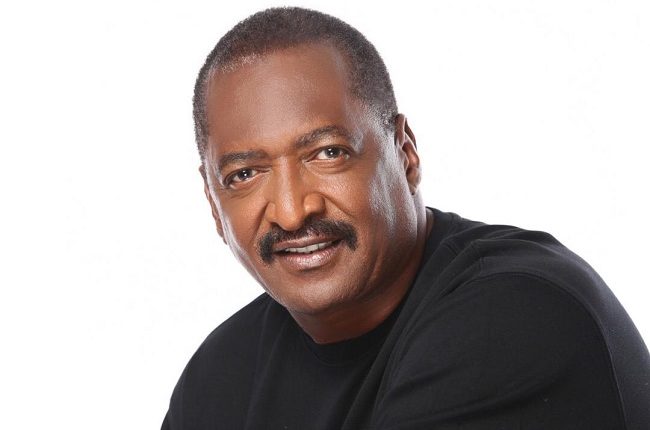 MePlaylist, the Nigerian-born international streaming platform has confirmed a new distribution deal with FUGA & Symphonic, boosting its catalogue by 7 million tracks. Newly appointed executive committee members of Meplaylist, Mathew Knowles and Michael Kay Kiladejo announced the distribution partnership with FUGA and Symphonic in a statement issued on Wednesday by Edward Israel-Ayide, Media Contact of Meplaylist. Through the deals, users of the on-demand music streaming startup now have access to additional 7 million tracks.

Speaking on the feat, Kiladejo, President, Global Licensing and Content Acquisition said: “It is a time of dynamic growth for the music business. “So much of that dynamism is coming from the African industry and its collaborations with global partners. It’s all the more exciting to be in the business of delineating the musical palette and exposing great material to even wider audiences. It gives us great pleasure to open up shop and work in partnership with both FUGA and Symphonic distribution, to provide the musical consumer with their own uniquely tailored Meplaylist experience”.

It is also an exciting deal for FUGA with its Head of Commercial Legal Affairs & Licensing, Loredana Cacciotti saying, “We are delighted that FUGA will now be able to deliver our clients’ repertoire to MePlaylist. We always look to expand our reach to new services and markets, and we are excited to work closely with MePlaylist and build strong lasting connections in Nigeria and across Africa.”

For Meplaylists’ deal with Symphonic, an additional one million tracks had been offered to users. Symphonic is noted as one of the leading independent music distribution and marketing companies, with its headquarters in Tampa, Florida and global presence. Symphonic also works with a broad artist roster including Lil Flip, Korede Bello and Yemi Alade.

In the new deal with Meplaylist, Jorge Brea, CEO at Symphonic pledged to “be selective” and “seek to distribute and promote the best music possible”. “I am very excited to be working with Meplaylist, Africa is one of the most exciting regions in music right now and we’re happy to be able to interface with them to bring our diverse catalogue to their platform along with learning more about the region and its incredibly talented artists,” Brea said.

Mathew Knowles, Meplaylist’s President, Global Marketing and Communications, in a recent statement, expressed confidence in making the music streaming platform a worldwide platform. “We aim to make MePlaylist a worldwide platform where all genres of music will be represented and celebrated. Added to deals already inked with several music rights owning entities around the world this year, the DSP is on track to add millions of more tracks to its offering by the end of the year,” he said.

The Emir of Zazzau, in Kaduna State, Alhaji Shehu Idris has died in his palace at the age of 84…Meplaylist Boosts catalogue