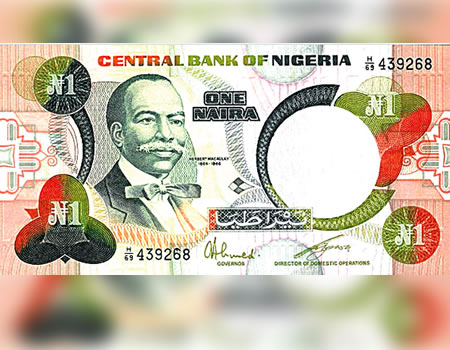 ‘The Herbert Macaulay Affair,’  acclaimed memoir film on the life and times of Nigeria’s foremost nationalist, Sir  Herbert Macaulay, is set  to hit cinemas on October 25.

The News Agency of Nigeria (NAN) reported that Imoh Umoren, award-winning filmmaker and producer of the movie, released the trailer for the film recently.

The star-studded film features Wale Macaulay, one of Herbert Macaulay’s grandsons, among its cast.

The film also cast international stars like, Phillip Jarman, Stanley Matthews, as well as Obiora Maduegbuna and Lolo Eremie, among others.

The trailer showed scenes of Benson interpreting Sir Herbert Macaulay’s gestures and voice, while addressing a crowd ahead of a protest, with his famous tobacco wood pipe during a closed-door conversation, as well as his uniquely styled mustache.

The film delved into Macaulay’s personal life, struggles and his historic love for Caroline Pratt, the daughter of an African Superintendent of Police he  married  in December 1898.

The marriage came to an end in August 1899 upon Caroline’s death during childbirth and Macaulay was reported to have vowed never to marry again.

NAN reported that Sir HerbertMacaulay, born Olayinka Herbert Samuel Heelas Badmus Macaulay on November 14, 1864, was a Nigerian nationalist and politician, who is considered by many Nigerians as the founder of Nigerian nationalism.

Macaulay was a strong opponent of many colonial policies, and in 1944, he  co-founded the National Council of Nigeria and the Cameroons (NCNC) together with Nnamdi Azikiwe and became its president.

He died on May 7, 1946, and was immortalised by the Federal Government, with his image inscription on One Naira coin.

7 million children with disabilities are out of school in Nigeria —Basirat Razaq-Shuaib, SDGs and disability-inclusion advocate