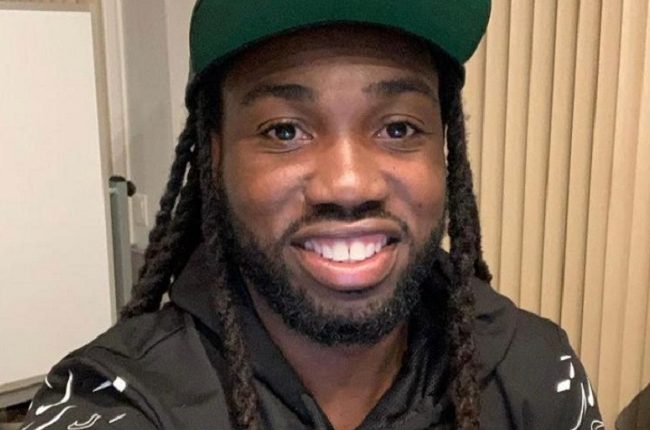 After six years in the industry, Yvenson Israel (Vince) knows a thing or two about selling on Amazon. Specializing in drop-shipping, Vince has built his career coaching and managing Amazon accounts for clients, scaling his small team of only three virtual assistants to a team of over 400. He explains, “We currently do about $6-10 million a month in sales for us and our clients. We’ve helped so many achieve a level of passive income that no amount of money I’ve made personally can compare to.”

From depositing $100 at the ATM only for his bank account balance to reflect $3 to now being a multi-millionaire, Vince recognizes the unique challenges that entrepreneurs can face in starting a business. Motivated to achieve the financial freedom that wasn’t available to him in his childhood, Vince notes that one of the biggest challenges to getting started is a lack of capital.  “As a young man who was raised by a single mother, life was not easy, to say the least,” he says. “I got into business for financial freedom. Freedom with my time came afterwards.”

Today, Vince is grateful for the opportunities Amazon has afforded him. As a father to a seven-year-old daughter, the ability to work from home has been especially rewarding. He explains, “Amazon is a household name and eCommerce market share is projected to increase over the next several years. This business truly provides a laptop lifestyle.”

With years of experience under his belt, Vince says that his greatest achievement has been the ability to pass down the knowledge he’s learned throughout his career. To that end, he has created a virtual mastermind where he teaches students the steps, he took to build a multiple 7-figure E-COM business. He also shares the ups and downs of his journey on social media through Facebook, Instagram, YouTube, and Twitter. “As entrepreneurs, we all start out with a goal in mind to make money,” Vince recalls. “Then we realize it’s much bigger than us.”

The British Parliament at the Westminster Hall held a debate on ‘e-petition 554150, relating to Nigeria and the sanctions regime’ on Monday. The government of the United Kingdom has however responded…Meet Yvenson Israel  Meet Yvenson Israel

The surprise visit made on Friday night by the leaders of the ruling All Progressives Congress (APC) to former President Goodluck Jonathan at his residence in Abuja triggered a stir in the major political camps, resulting in at least four possible theories..Meet Yvenson Israel  Meet Yvenson Israel

On the cusp of a new line, KEPHI founders reflect on the brand’s mission