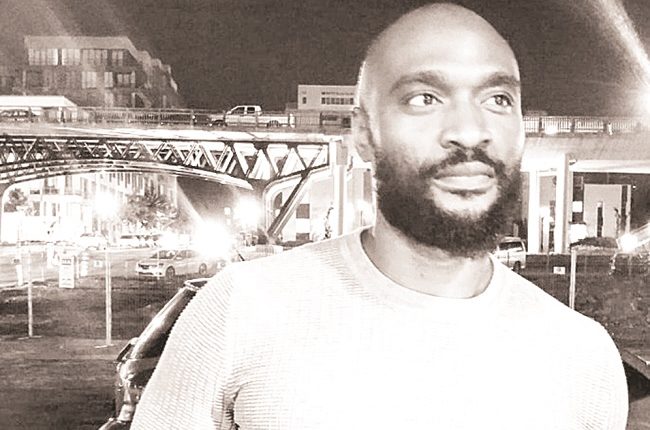 Wole Daramola is a Canada-based actor. Born and raised in Nigeria, he moved to the U.S. in 2000, where he got his Bachelor’s degree in Project Management at the University of Phoenix (Houston Campus) while he worked different jobs.

In 2007, Wole moved to Canada and his foray into the world of make-believe began almost a year later. Wole attended acting classes at the Toronto Academy of Acting and soon after, he started booking roles in TV commercials and print advertorials.

In 2009, he booked his first TV series acting role on Ghostly Encounters, a documentary TV series for Viva/W Network. Wole has since appeared in short films; Be Like Me (2011) playing a night club bouncer, played the character of Lincoln in Neutered (2011), and the character of Michel Cormier in Last Kind Word (2011).

Wole played a character called Mozambique on the third season of the popular TV series ‘XIII’. Wole’s other TV credits include roles in TV series Bitten and Hemlock Grove. Most recently, Wole played the character of Kaleb in the feature film, ‘22 Chaser’ (2017). His most recent work is the character of Siro on the second season of the popular Canadian TV show ‘Badblood (2018)’ and some other films / TV projects in pre-production. Wole also featured in the motion capture of video game, ‘Assassin’s Creed: Origin’.

Now more than ever, Wole’s passion to tell original stories from his home continent is of utmost importance. He is currently working on a book – “Oracles of the Motherland”, a fictional African story that describes the beauty and harmonious dwellings in some parts of the kingdoms within the continent of Africa in the times of old. It also went in-depth on the struggles, cultures, wars within Oduduwa, and the surrounding kingdoms.

We will definitely be seeing more of Wole Daramola as he plans to pay attention to spreading his tentacles back home.

The chairman of Ondo State Independent National Electoral Commission (ODIEC), Prof. Yomi Dinakin who made this known while announcing the results of the election said the commission is still awaiting the result of four local government areas….Wole Daramola  Wole Daramola