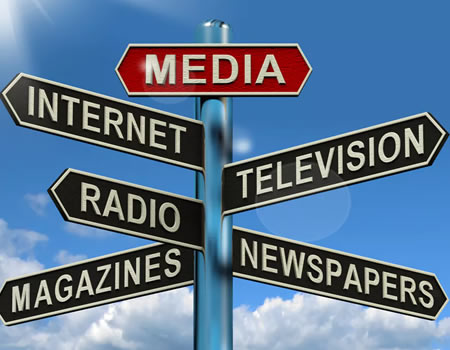 PUBLISHERS of an online newspaper with focus on the affairs of Islam and Muslims, Muslim News Nigeria, Rawshield PR Media, is set to hold its third anniversary with a lecture entitled ‘Curbing Negative Media Framing of Muslims: Best Approaches’.

A statement, on Wednesday, by the Chief Executive Officer of the media outfit, Malam Rasheed Abubakar, said the anniversary lecture would be combined with the presentation of awards to some outstanding Muslim personalities.

Early this year, the newspaper nominated some achievers in Nigeria and across the world as Muslim personalities for the year 2020 in law, medicine, finance, media and entertainment (sports), with the president of Turkey, Recep Tayyip Erdogan and Nigeria’s Minister of Communications and Digital Economy, Dr Isa Pantami, emerging as the overall winners.

Abubakar said: “Muslim News Nigeria clocked three on the 18th of August, 2021. For us, it has been three years of painstaking and resourceful reporting of Islam as well as the affairs of Muslims in Nigeria and across the Muslim world.

“To commemorate this feat, Rawshield PR Media will be holding a combined 3rd Anniversary Lecture and award presentation ceremony at a virtual/physical event that will be holding on Saturday, September 18, at the old secretariat mosque hall, GRA, Ikeja.

“The event will be dedicated to dissecting best approaches to media framing of Muslims.”

The statement described media as a tool for communication so powerful that many non-Muslims in Nigeria and the rest of the world know what they know about Islam (perception) largely from what they read in the media.

“So, anytime they see terrorists killing people while screaming ‘Allahu Akbar’, they erroneously believe that it is Islam. Their definition of jihad is in reference to the nefarious activities of these terrorists as propagated often times in the media.

“These are nothing but negative framing, because we often read and see more of the activities of these people who have stolen the identities of the real Muslims in the media. Whereas little or nothing is being reported about the successes and achievements of Muslims who are making the ummah proud in various fields,” it added.

The statement said the session, which has as speakers, Muhamad Ali Harrath (founder, Islam Channel UK) and veteran Nigerian journalist, Femi Abbas, would dissect the “long-lasting effects of the media framing on people’s perception.”

“The invited lecturers, who are also media practitioners, will walk the audience through the reportage of these sensitive and controversial matters by the media. They are also expected to suggest recommendations and solutions to media framing from Nigeria’s and global perspectives.”

Beyond Hijrah of Prophet Muhammad