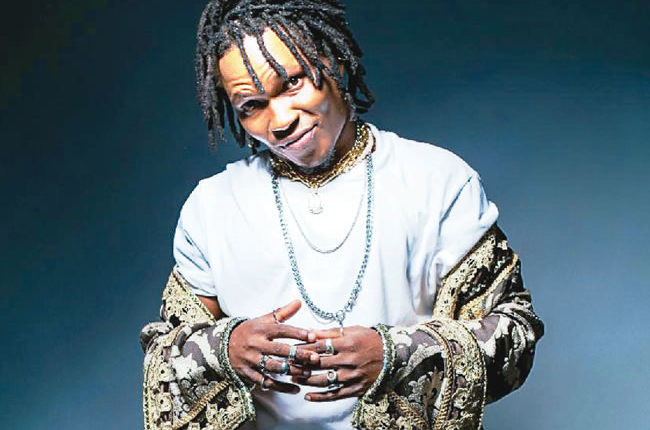 Rising Afropop musician, Lukman Ibrahim, who is known professionally as Maxim Moh, has fine-tuned plans to worm his way into the hearts of thousands of Afrobeats lovers. And he plans to do this with his latest single, Rich Boyz, which is set to be released few days from now.

Described as an indigenous trap song by some music critics, Rich Boyz is bound to become a favourite of entrepreneurs in Nigeria once it is released. With the aid of catchy vocals and dance-inspiring beats, Maxim Moh talks about the struggles of many young Nigerians and even some older adults in Rich Boyz. The song preaches on the need to work hard and be committed to one’s goals, while doing away with envy. Rich Boyz comes as an assurance to music loving Nigerians that their dreams are valid and achievable, so far they put in the work and not give up.

Despite the fact that Maxim Moh is yet to fully release the song, fans are in a frenzy as they have taken to the song already and can’t wait to jam it in parties this festive season. This can be seen through the dozens of dance challenges going on the social media, ever since Maxim Moh released a snippet of the single via his social media handle. Content Creators haven’t been left out of the whole Rich Boyz buzz, with some of them using the single as the background music in their Instagram and TikTok videos.

Maxim Moh’s decision to release the song and its music video towards the end of the year can be described as strategic move. With many parties and events holding during this period, the song is groomed to do great numbers and become a massive hit and set the pace for greater accomplishments for Maxim Moh in the coming year.