Entertainment
By Favour Boluwade On Jan 22, 2021 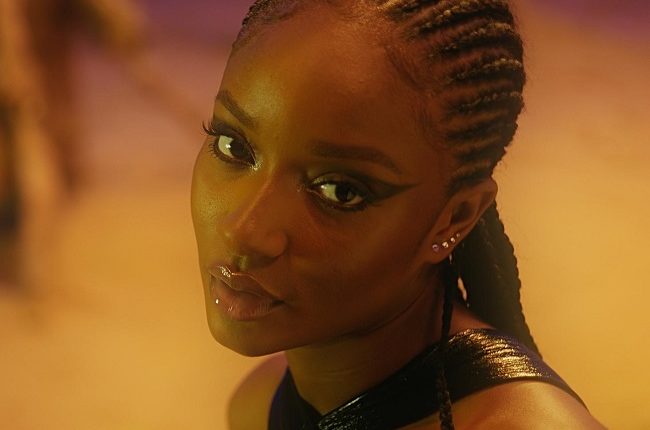 Ayra Starr seems to be the new name on lips now that Mavin Records, owned by music producer, Don Jazzy has signed the 18-year old talent.

This was revealed in a post across all social platforms of the label on Thursday, in addition to Ayra dropping her five-track EP.

The Benin Republic- born Nigerian whose real name is Oyinkansola Aderibigbe was signed to Mavin after she posted a video of her singing an original song on Instagram, which caught the attention of the Don.

According to Ayra Starr, “Not even up to two hours of posting my video singing an original song, Don Jazzy messaged me and said he would love to see me in the studio. After that, he signed me and the rest is history.”

Don Jazzy had said: “I didn’t need to see more than one Instagram video to know that Ayra is a star. I’m super excited for the world to hear her! With my experience in the business, I am certain she is going to be a global superstar geared up for the long run.”

Ayra intends to make music that young people can resonate with and relate to. She also defines her sound as eye-opening, emotional, free and powerful.

Speaking with Tribune Online, she said: ” I am overwhelmed and honoured to be here. I am just grateful to God for all, to Mavin and my family for their support.”