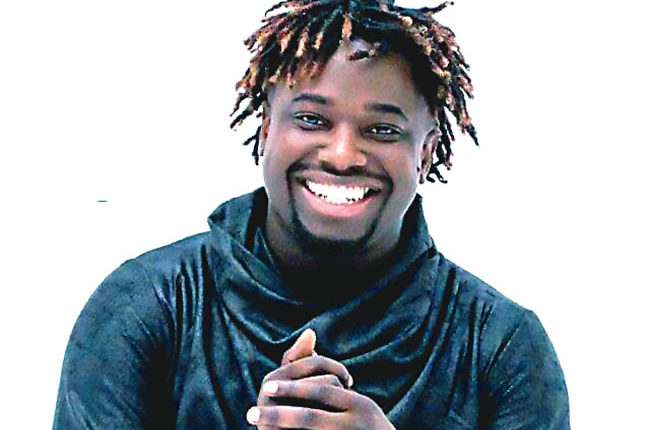 Many international acts may have made names for themselves over the years, but gospel singer and songwriter, Maurice Griffin believes it’s time for the world to listen to new tunes that would not only enrich souls but make impact in multiple ways.

Famous for his hit single, ‘Love Peace Happiness’, Griffin is fast becoming a popular brand in the gospel music industry as the song, according to him, clearly uplifts spirits, reawakens souls and put smiles from the faces of his listeners.

With the African music industry now coming in full life, due to the progress made so far to curtail the novel Coronavirus pandemic that ravaged the world in 2020, Griffin, described his song as the tune for the moment, one, that he says, is capable of restoring peace and normalcy to the world.

Signed to World Changing Entertainment, the singer was a finalist at the Season 2 of BET’s Sunday Best Gospel competition show as the singing competition brought to life some of what Griffin described as his hidden potentials in music and performances.

Speaking with R about how his music journey started, the US-based gospel sensation who was born to military parents recalled how he spent his formative years in Chicago where he made headlines performing at the BET Sunday Best Show.

Now rated as one of the most successful singers in the US, Griffin disclosed that he was excited about his chart-topping single, saying “I hope to keep building on this current momentum”.

Akinade urges women to keep their husbands and children in prayers