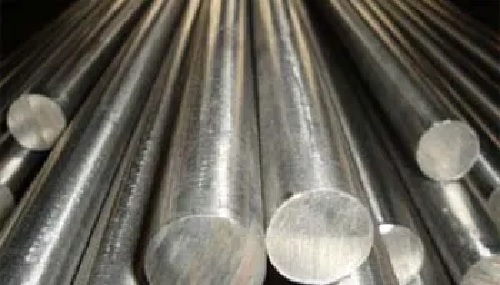 The National Assembly has been urged to support efforts made by the current leadership of the Standards Organization of Nigeria (SON) aimed at tackling the menace of substandard steel products in the country.

Such support will help to strengthen and bolster the campaign against substandard steel products and tackle economic saboteurs.

The Iron Rods Distributors Association of Nigeria in a statement signed by its chairman and secretary, Buhari Alabi and Abubakar Aliyu, said the sought support was critical to the success of the campaign to stop substandard steel products from entering the Nigerian market.

The Director General of the Standards Organization of Nigeria (SON), Mr Farouk Salim, had recently ordered manufacturers and importers of steel products to get fake and substandard steel products out of the Nigerian market and prepare themselves for harmonized steel standard across West Africa.

Salim had added that the required Nigerian Industrial Standard (NIS) 117 must be adhered to because steel products are key materials used in building bridges and must pass the quality threshold to safeguard lives and property.

He had also said that steps were underway to harmonize standards for steel production across the West Africa sub-region to avail steel manufacturers the opportunity to produce and export to different countries within the region.

“Any steel manufacturer caught circumventing quality assurance requirements will be prosecuted in line with the SON Act 14 of 2015,” he said.

The iron rods distributors also took a swipe at the people the association referred to as ‘saboteurs‘ due to their activities said to have negatively affected the nation’s economy.

“We cannot over-emphasize the dangers posed to lives and property by having noncompliant and substandard steel products in the market.

“Fake products will not only seriously impact business operations, but also pose a threat to health and safety.

“Substandard steel products are often poorly made and tested and the consequences include low durability and a hazardous environment for employees.

“It also has economic effects as it could easily lead to increased cost for insurance, repairs, and replacement,” the association said.