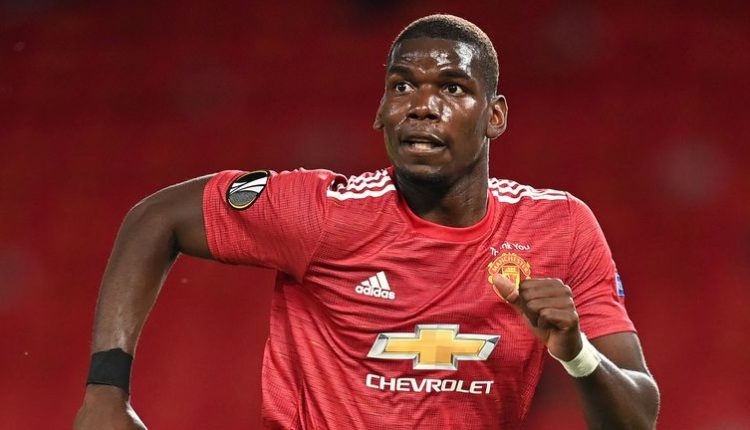 The 27-year-old had been named in France’s squad for their upcoming Nations League matches next month but has been replaced by Eduardo Camavinga following his positive test result.

Pogba had remained in England during his time off and was pictured enjoying a night out at the swanky Cipriani Restaurant in London on Saturday night with his heavily pregnant wife, Maria Zulay Salaues and friends.

Pogba had taken a test on Wednesday and found out his positive test result on Thursday afternoon.

France boss Deschamps confirmed Pogba’s withdrawal from the squad, saying: “I had to make a last-minute change to this list, because Paul Pogba was planned to be in this list but unfortunately for him, he took a test (for COVID-19) yesterday which turned out to be positive today, so at the last minute he was replaced by Eduardo Camavinga.”

The £89 million United man will now have to spend 14 days in self-isolation, meaning he will miss the start of the club’s pre-season preparations next Wednesday and France’s fixtures against Sweden and Croatia.

World Cup winner Pogba, who has a son with wife Maria, is just the latest Premier League player to test positive for Covid-19 after it was revealed on Wednesday that Chelsea have had to place eight players in quarantine after six players tested positive on their return from sunshine trips around Europe.

The news about Pogba will come as a bitter blow for United boss Ole Gunnar Solskjaer who is also expected to be without Aaron Wan-Bissaka for the beginning of their pre-season training after he appeared to ignore his club’s advice by travelling to Dubai.