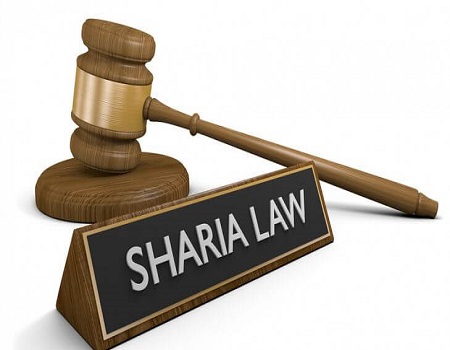 A Sharia Court I sitting at Tudun Wada, Zaria, Kaduna State, has sentenced one Mohammed Abdullahi to six months’ imprisonment for stealing an N10,000 mobile phone in a mosque.

The Judge, Malam Iliyasu Muhammad-Umar, summarily tried and convicted Abdullahi, after he pleaded guilty to the charge and begged for leniency.

Muhammad-Umar, who sentenced the convict, however, gave him an option of N7,000 fine.

Earlier, the prosecutor, Sgt. Adamu Yahaya told the court that the defendant broke into a mosque at Filin Mallawa, Tudun Wada, Zaria, on the pretext of performing prayers, and stole the phone worth N10,000.

He submitted that some people chased, apprehended and handed him over to the Police Divisional Headquarters in Tudun Wada, Zaria.

“During an investigation by the police, the suspect confessed to stealing the mobile phone from the mosque,” Yahaya told the court.

He said that the offences contravened Sections 174 and 139 of the Sharia Court of Kaduna State. (NAN)