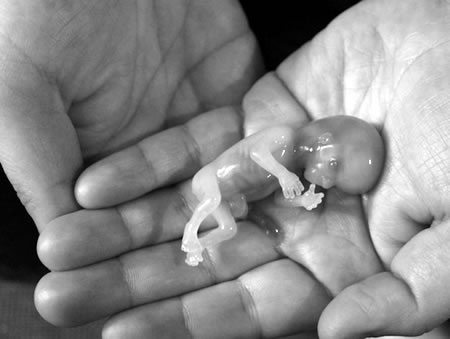 A young man, who allegedly defiled and procured abortion for a 17-year-old girl has been arrested by the police in Lagos State.

The suspect, 22-year-old Hammed Amusa, was arrested by policemen from the Bariga police station.

The state Police Public Relations Officer (PPRO), Bala Elkana, who confirmed the arrest of the suspect, also said the police were on the trail of the nurse who performed the abortion.

Elkana said: “On December 6, at about 4:39 p.m, the Bariga police station received a complaint that one Amusa Hammed (22) defiled a 17-year-old girl (name withheld).

“She was then taken for medical treatment and forensic examination.

“Medical report showed that she was pregnant and had had an abortion, so the suspect was arrested by detectives from the Family Support Unit. The suspect later confessed to the commission of the crime.”

Elkana also said that the nurse who helped the man with the abortion had been identified and that the police were already on her trail.