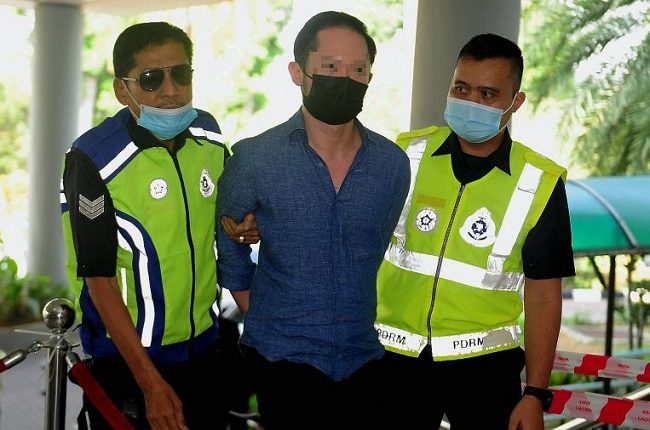 The Royal Malaysian Police on Thursday said that they questioned the founder of Sugar book.

The website claims to match young women with so-called sugar daddies after the suspect was arrested.

The website, which labels itself “the pinnacle of luxury dating,” is being investigated for prostitution and breaches of Malaysia’s communications laws.

Darren Chan, the founder of Sugar book, responded to the block on Tuesday, saying that “we have a responsibility to help people build modern relationships.’’

The police have not named Chan in their statements about the case.

According to recent statements by Sugar book and a similar platform called Seeking Arrangement.com, tens of thousands of Malaysian women have registered on both websites, with numbers jumping in January after Malaysia’s government imposed a second coronavirus lockdown.

The reported increase in subscribers prompted Ahmad Marzuk Shaary, Deputy Minister for Religious Affairs in the Prime Minister’s Office, to say on Sunday that Sugar book should be prevented from being used in our country.

He added that it encourages people to do things that are not right and violate the laws including Sharia (Islamic) law.

Another mobile police killed, rifle carted away in Delta