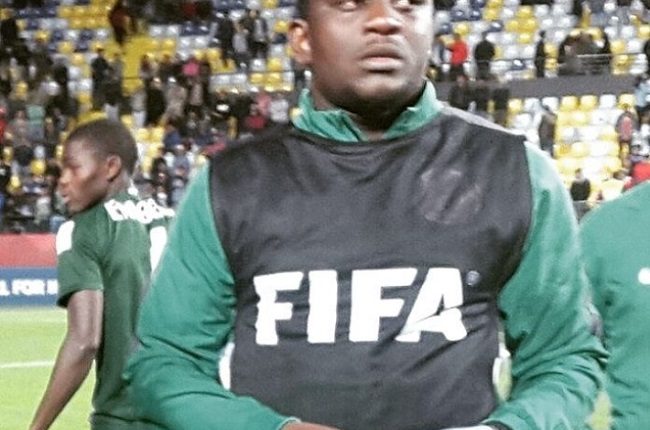 A former Nigerian U-17 team physician and CEO of Sports Medicine Professionals, Dr Ayodeji Olarinoye, MON has made a passionate plea to the Federal Government to make Pre-Competition Medical Assessment (PCMA) compulsory at all levels of competitive sports in the country.

In a statement released yesterday in reaction to the death of Osun footballer, Damilola who died on Monday after a non-contact collapse on the field of play while playing for his club, Premier Football Club Ofatedo, Dr Ayodeji stated that the death of the player is highly regrettable because it could have been avoided if the player had undergone medical assessment and if competent and qualified medics were present on the field.

He said “This is another death too many. It is disturbing that up till now, there is no law in the country compelling athletes to undergo PCMA to ensure that they are healthy and fit enough to participate in sports. A critical assessment of the events suggests Sudden Cardiac Death due to a Cardiovascular problem that could have been detected earlier.”

“Although PCMA has been included in the guidelines of some sports in Nigeria, compliance is still on a very low rate because of lack of legislation. Nigeria has so many young talents and we cannot afford to keep losing them. It only shows our failure as a system”, he further said.

Dr Ayodeji recalled that his firm, Sports Medicine Professionals earlier made the same call on 10th March 2020, after the death of Nigerian Premier League Football League (NPFL) player, Chieneme Martins and so far there has been no definite move by the government to address the issues.

Damilola died in Osogbo on Monday after he collapsed during the second half of the match when a free-kick was about to be played. The player did not get any on-field assessment or life care support and he was only transported directly to LAUTECH Teaching Hospital, where he was confirmed dead.

How to choose your betting site