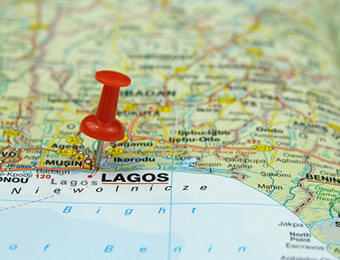 THE Majma’ Lagos Academy, a training and research institute for Western and Arabic education and sciences, will graduate its first set of students tomorrow in Lagos.

The Secretary-General of the academy, Dr Saheed Rufai, stated this at a pre- event news conference in Lagos.

Rufai, a former dean of the Faculty of Education, Sokoto State University, said the graduands are 10 in all with some to graduate with either certificate or diploma and the rest with postgraduate diploma in Arabic and Sharia Studies.

He explained that the academy, which started in 2008, is designed to equip Islamic scholars, translators, teachers and counsellors with the right knowledge and skills in Arabic and Shariah studies and other disciplines.

According to him, the institute is partnering both local and international scholars and schools to share knowledge and keep Arabic in proper perspectives in Nigeria.

He listed deputy governor of Lagos State, Dr Kadiri Hamzat; a former Lagos State Commissioner for Environment, Dr Muiz Banire; and a former vice chancellor of the University of Algiers, Algeria, Dr Khamisi Hamidi, among the personalities to grace the graduation.

In a remark, the chairman of graduation planning committee, Professor Lukumon Adeoti, emphasised that Majma’ Lagos academy is designed to become a leading world-class development-focused training and research institute that will equip its products or participants with knowledge, skills and values.

“The convener of the academy is passionate about the school with a conviction that it will project Islam and impact the society positively,” Adeoti said.