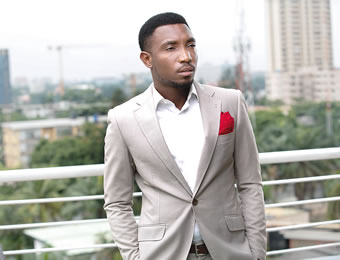 Following the copyright allegation of legendary reggae singer, Majek Fashek against popular musician, Timi Dakolo, November Records, the record label at the centre of the saga has released a press statement on the issue.

It will be recalled that Fashek had said that he felt bad when he learnt that Dakolo  worked on his song “without his consent.” without given him credit before reworking the song.

But the soul singer, Dakolo told Saturday Tribune  that he had paid  to do a cover version of the song and wanted to honour Majek Fashek by featuring him in the video, “but now, this has happened,  I  have my invoice and proof.”

The press statement explained that Majek Fashek, having had a long standing relationship with November Records for years as an artiste, gave permission and power of negotiation to the company to act on his behalf in the negotiations with the representative of Dakolo on securing his right to produce a cover version of the hit song ‘Send down the rain. Mr Fashek was also given updates and carried along by the label on the progress of the negotiations from December 2011 to February 2012. Negotiations were made after which an offer was presented and a sum was agreed upon, which was for compensation to Mr Fashek, from Timi Dakolo’s management.

The statement further reads: “We wish to state that indeed, Mr Dakolo followed due process and perhaps a miscommunication might have been the reason for Majek’s comment that he hadn’t received due royalties for the song.”

I wish my domain becomes small London — Alie of Ilie

Can I use viagra?