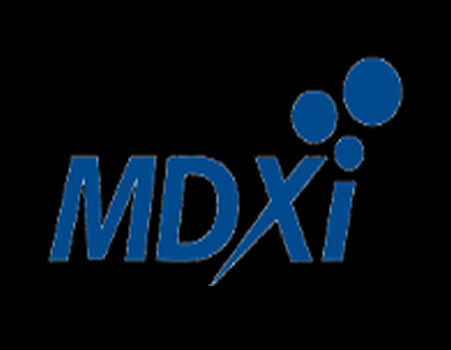 The 104-rack facility extends MainOne’s MDXi’s footprint into Ghana to deliver best-in-class data center uptime and operational performance to meet the rapidly growing demand for Colocation, Managed Hosting and Cloud services in Ghana. The facility will be built and operated with the same operational standards currently in place at MDXi’s premier Data Centre in Lagos, Nigeria, which is certified to both the Tier Certification of Design Documents (TCDD) and Tier Certification of Constructed Facility (TCCF).

Speaking on the award, Mr Gbenga Adegbiji,the Chief Operating Officer of MDXi stated:  “The Appolonia Data Centre has been designed to meet rigorous standards in order to deliver highly secured and reliable infrastructure with multiple layers of redundancy on all critical electrical and mechanical components.

“This guarantees continuous access/uptime to host critical applications and data, improving the overall operational efficiency and profitability of our customers. We have  engaged leading MEP and EPC contractors, Sterling & Wilson, who are handling the modular mechanical and electrical units, while a team of local partners led by Incept Architectural Consults (IAC) are responsible for the civil, structural, construction and site works.”