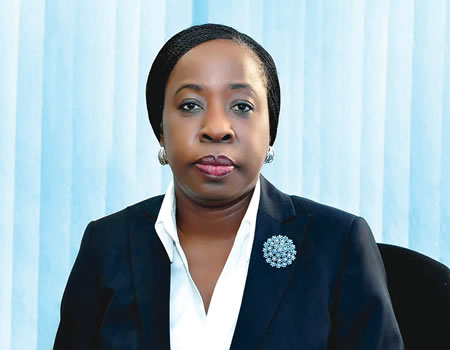 The Business leader of the Year Award recognises a company or individual who has done the most over the past 12 months to build the profile of the data centre industry to key stakeholder groups including investors, shareholders, financiers, owners, operators, the media and/or government.

2019 elections, TB Joshua and a nation at crossroads

Selected by an independent panel of data centre experts from hundreds of entries from across the world, Opeke was recognised for her role in leading her company, MainOne to success in West Africa, taking on the task of building a Tier III certified data centre from the ground up with cables connecting it to the rest of the world, as well as her ability to assert herself, deliver results and actively take on challenges within a male-dominated field while encouraging other women in her team to do the same.

Expressing her delight at winning the award, the Ms. Opeke, who was unable to attend the awards, shared a one-minute video where she thanked the organisers of the Data Centre Dynamics Awards for the award and affirmed the company’s commitment to the digital transformation of West Africa. “Digital infrastructure is so critical to improving productivity and helps build economies and we are truly committed to ensuring that West Africa is well connected with the rest of the world and that we are able to provide high quality and low latency access to services to people in our region.”