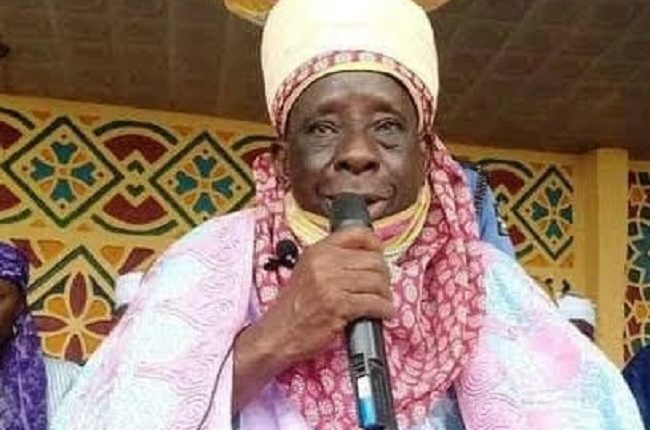 The paramount ruler of Lokoja, the Maigari of Lokoja, Alhaji (Dr) Muhammad Kabir Maikarfi lll is dead. He died at the age of 80 years.

Maigari died Wednesday evening after a brief illness in a private hospital in Abuja.

He was one of the longest-serving traditional rulers in Kogi State having ascended the throne in 1992.

The statement said the late royal father will be buried on Thursday in Lokoja at 4 pm.

By now, Nigerians must be tired of hearing and reading stories of graft and sleaze perpetrated by officials of the Ministries, Departments, and Agencies (MDAs) of the government. There just seems to be no end to these stories…