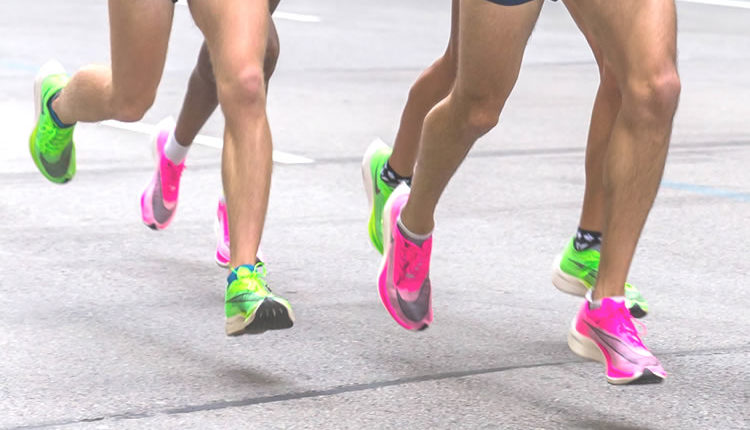 South Africa’s long distance runner Elroy Gelant had to pull out of the London Marathon last week due to injury-related pain. The 34-year-old Potchefstroom-based marathon runner decided to abort his participation in the event at the 16-kilometer mark due to severe back pain.

The Boxer running club star blamed his UK performance on lack of time to prepare for the event. In particular, he highlighted that South Africa’s covid-19 lockdown, which started in late March, made things difficult for professional athletes. Gelant said that while he kept his supplement regimen up, he found it hard to “take to the streets” to keep himself in shape.

According to information from experts at SupplementNation, aside from regular training sessions, it is crucial that athletes fuel their bodies with minerals such as zinc, calcium, and iron, as well as vitamins B, C, D, and E.

“It was a tough day for me. I went into the race with back pains and told myself that I would be able to go through with the race. But it got severe and it affected my right leg,” said Gelant.

“On Saturday, the medical team took me to the hospital to get injections. I stayed for a day and they booked me into the theater to see if they could relieve the pain. But the problem was still affecting my body. At the 15km mark the pain was there, and it got too severe. At 15km and 16km I knew that I could not take any more pain for the next 26km,” he continued.

Gelant, who finished fourth at the Sanlam Cape Town marathon last year said that he will not compete in this year’s event in South Africa on October 18.

“I thought that the things I took in the hospital and the treatment they gave could delay the pain. It is difficult to process this when thinking of the athletes and coaches that assisted me with this. I apologize to everyone that I let down,” Gelant added.