The presiding pastor of Livingspring Chapel International, Pastor Femi Emmanuel, has discredited the impression that the church is just a place for ‘happy clappers,’ saying the church is a gathering of people who make meaningful contributions to the society, partners with the government and empowers people to fulfill their destinies.

He added that a lot of people had a wrong notion about today’s church, as a place where the pastors gather people to collect their tithes, money, and enjoy themselves, not recognising it as the collection of people who are transforming humanity and making the society a better place to live. 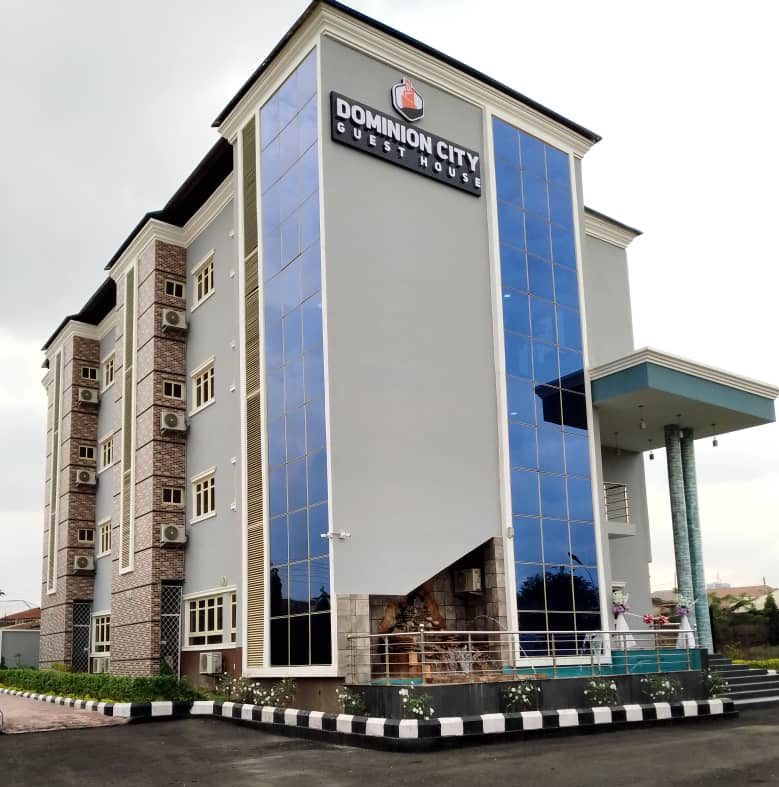 Pastor Emmanuel who made this known at the official commissioning of the Dominion City Guest House and Event Centre, held at the Livingspring Chapel International, Aduloju Bus Stop, Ibadan, last Saturday, stated that the vision of the church is “to reach out, reach in and release people to be fulfilled in their God-ordained destinies.”

While speaking on the rationale behind the construction of the two edifices at the Dominion City at such a time as this, he said, “This is part of our corporate social responsibilities to the development of Ibadan City, Oyo State and Nigeria in general.

While appreciating God for what He is doing in the midst of the Livingspring family, he hinted that an ultra-modern digital church hall would also be commissioned at the Ikeja, Lagos branch of the church the following day, while hospital and maternity centers would soon be constructed for the community use.

He charged different bodies; individuals, private oganisations to join hands with the government in transforming the nation, saying “what will our society look like if we have different bodies and organisation which are willing to make impactful contributions toward the progress of this country.”

He lauded the consultant and the management of the Dominion City Guest House and Event Center as well as the commissioning committee for the success and achievement of the great feat.

Chairman of the commissioning committee, Dr Oyebola Ayeni, stated that the Dominion City Guest House and Event Centre are two unpretentiously luxury facilities that were built with the primary goal of satisfying prospective customers for all kinds of events, seminars, conferences and other programmes.

In his remarks, the designer and architect of the two edifices, Architect Muyiwa Oshikoya said the aesthetic value people were celebrating in the edifices today was an inspiration, which was emphasised by the presiding pastor from the outset.

The highlight of the event was a musical rendition by Prince Goke Bajowa with other special dignitaries in attendance.

A response to NEF’s Hakeem Baba-Ahmed

It is childish to take marital problems to social media —Ayajuyole

Consecration to God’s holy cause

The stops on the ladder (II)