• Organisers say the six-day event will feature some of the most famous musicians alive • Festival to hold at the spanking new Livespot Entertainment Centre • Lagos festival to build on past editions featuring Kim Kardashian, Ciara, Cardi B and more • Over 100,000 fans expected to attend physically and virtually • Dates, headliners, other details to be announced 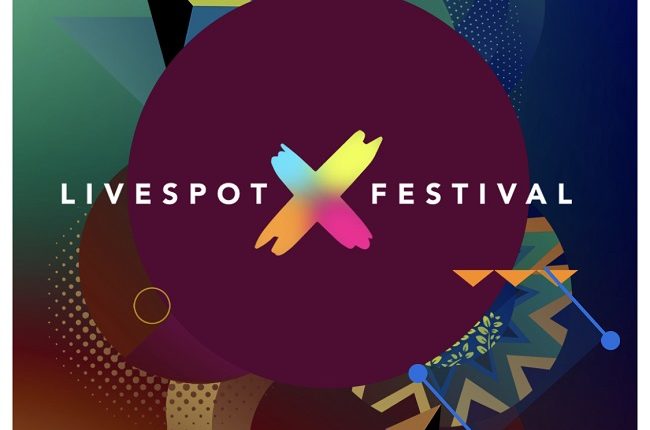 Livespot X, the entertainment extension of the creative solutions company, Livespot360, has today announced the return of its hugely successful year-end experience, Livespot X Festival. The immersive, multi-sensory, hybrid event series, according to the organisers, will be held at Livespot360’s soon to be unveiled purpose-built event arena, Livespot Entertainment Center from December 16th to 21st, 2021.

Livespot360 revealed that the Livespot X Festival will give Nigerians an exciting end to the year while being fully compliant with the current pandemic era. The concert series which is targeted at a diverse audience will feature concert days tailor-made to suit different categories of attendees with exciting multi-sensory experiences and several established artists billed to perform.

According to CEO, Livespot360, Deola Art Alade, the 2021 edition of Livespot X Festival will be a “multi-day hybrid convergence of everything X-traordinary, X-citing and X-clusive, that celebrates urban pop-culture. After a tumultuous 24 months, we’re excited to give Nigerians a string of hybrid events that feature headline acts performing live, special acts, pristine sound, world-class lighting, immersive experiences, exotic cuisine and much more.”

Livespot360 is the brains behind some of Nigeria’s biggest and most iconic entertainment events such as Livespot X Festival with Cardi B, Love Like A Movie with Ciara, Kelly Rowland and Kim Kardashian and Born In Africa Festival (BAFEST), to name a few.

With the postponement of Livespot X in 2020, the creative collective has promised an experience that is designed to meet and exceed the expectations of Nigerians especially during Detty December.

“We were looking forward to hosting Nigerians at Livespot X Festival last year but with the ebb in COVID-19 cases, it was only right to suspend our plans,” Deola said.

With over 50 performances planned and over 30,000 attendees expected over the 6 day period, the Livespot X Festival promises to be a concert experience unlike any other as Chief Creative Director, Livespot 360, Darey Art Alade, says “with the year coming to an end, everyone is yearning to make the most out of the festive season by safely engaging in activities that will make them forget the travails of 2020 and 2021 and cherish every single moment moving forward. Livespot X Festival is determined to bring some cheer and happiness to the ever-bubbly city of Lagos through several X-clusive, and X-citing experiences, that will uplift our spirits and birth a positive vibe as we hope for a better 2022.”