Like Trump, Clinton also launched an Iraq airstrike as his impeachment inquiry was heating up 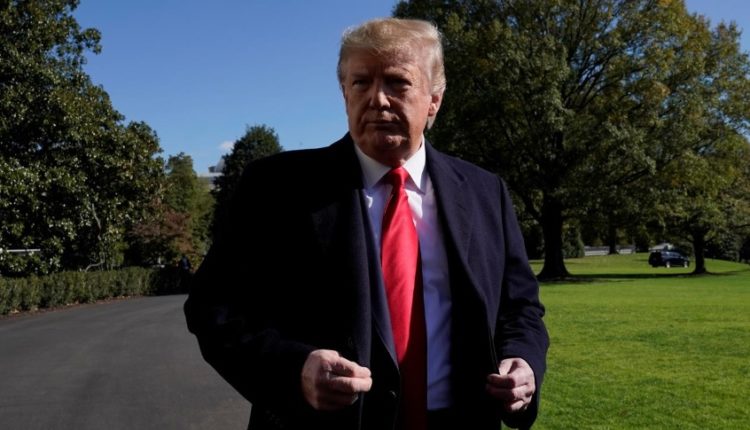 Social media users are pointing out the similarity between President Donald Trump‘s impeachment, and that of former President Bill Clinton’s more than two decades ago.

A New York Times front page from December 17, 1998, is getting attention on Twitter. It documents how Clinton launched Iraq airstrikes as his impeachment inquiry was heating up.

People on social media believe President Donald Trump may be taking a page from Bill Clinton’s playbook by escalating tensions with Iraq amid his impeachment inquiry.

The newspaper clipping shows how Clinton made a similar move more than two decades ago launching airstrikes in Iraq just as his impeachment inquiry was heating up on December 17, 1998. Two days later, the House of Representatives would vote to approve articles of impeachment against him for lying about his affair with Monica Lewinsky. Clinton was later acquitted in his Senate trial.

By the time Soleimani was killed, the House had already voted to impeach Trump. He is currently awaiting a Senate trial.

“History doesn’t always repeat itself but it often rhymes,” Twitter user Vivashwan Singh wrote about the similarities between Trump and Clinton’s Middle East actions. “In 1998, Bill Clinton attacked Iraq while delaying his impeachment process and eventually escaped it. Trump is doing the same.”

“Lesson learned … do not impeach a sitting president of the United States of America. A country will be chosen and attack,” another Twitter user commented