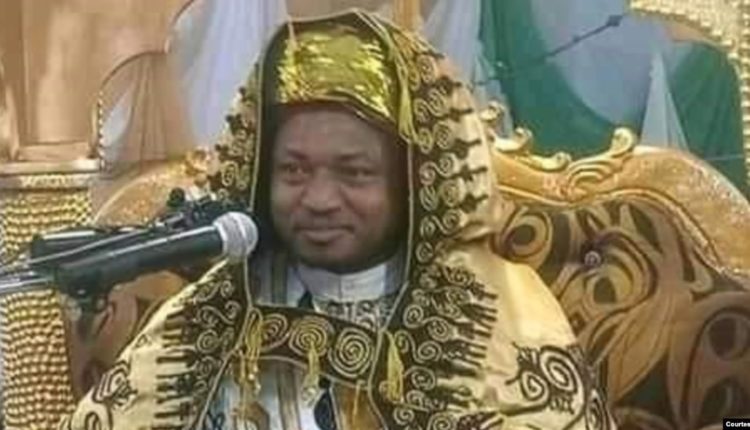 Kano State governor, Abdullahi Umar Ganduje, has been called to as a matter of urgency lift the preaching ban placed on the popular Kano Islamic preacher, Sheikh Abduljabbar Nasiru Kabara and reopen his mosque.

The call was made on Thursday by Nigeria Council of Ulama, saying that in the interest of justice, fairness and in the light of the provision of the constitution which gives every citizens freedom of religion, Ganduje should allow Sheikh Abduljabbar to go about his activities.

While addressing journalists in his residence in Bauchi, acting National Chairman of the Council and Leader of Tijjaniya sect, Sheikh Dan’azumi Tafawa Balewa, said that the call became necessary in order to avert any crisis.

According to him, the council which was established in 1980 embraces all sects and various Islamic organisations with the aim of creating unity through different opinions.

According to him: “This fundamental right provided by the Nigerian constitution is in total agreement of the injunctions of Holy Qur’an that says there is no compulsion in religion. We have respect for conflicting opinions and we stand to promote dialogue and understanding among all Muslims conflicting organisations.”

Tafawa Balewa also said that the Abduljabbar’s case was a source of concern, adding that the dialogue earlier scheduled by the governor between Abduljabbar and other clerics was a good step but lamented that it was stopped by a court.

“We humbly appeal to the learned governor whom we respect and cherish to adopt the application of the Qur’anic injunctions in which Allah ordered him as a leader to do justice and provide level playing ground to all his subjects.”

It will be recalled that recently, Ganduje barred Sheikh Abduljabbar from preaching and leading prayers in his mosque as a result of a complaint over his alleged controversial preachings by some Islamic clerics in the state.